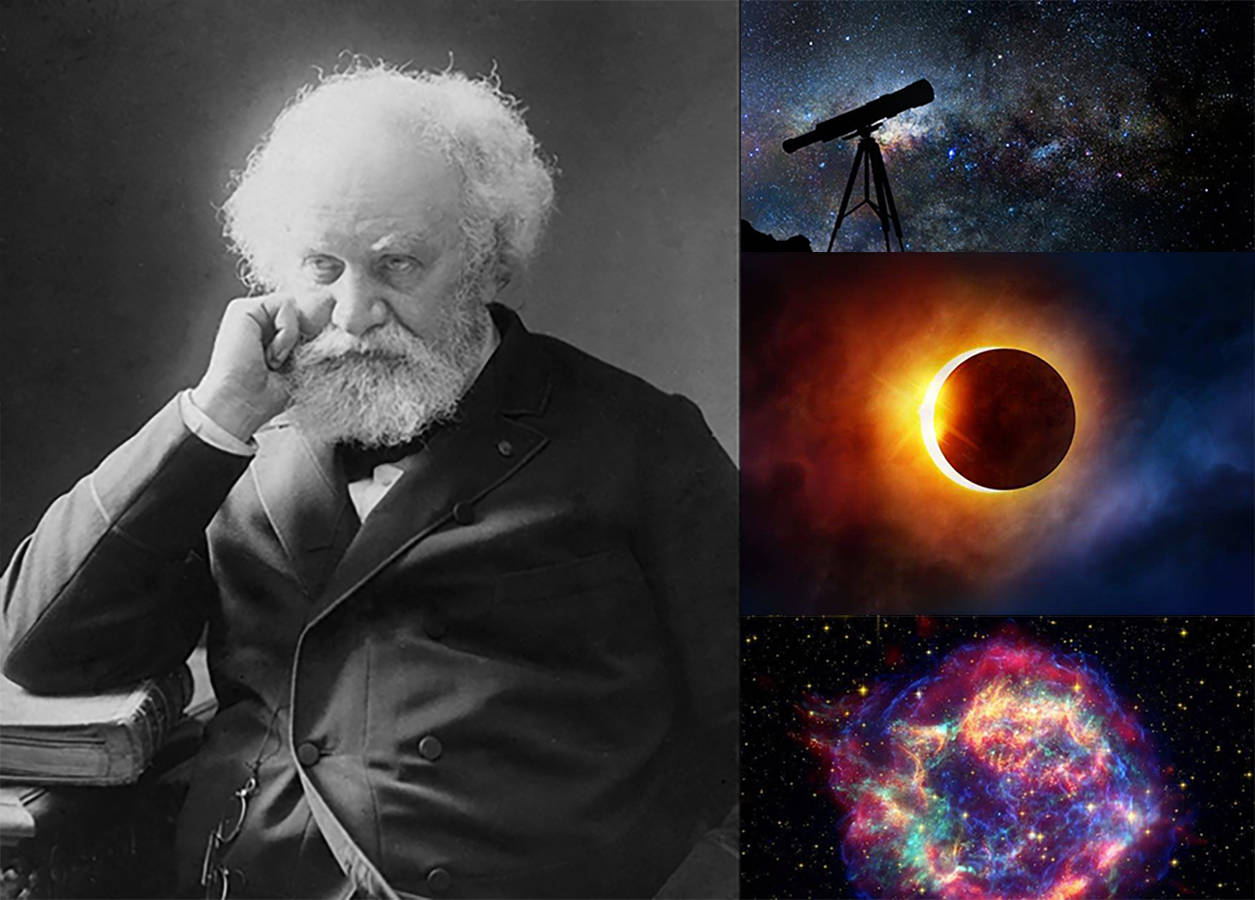 The French astronomer Pierre Janssen discovered Helium on 18 August 1868 in Guntur (the state of Madras) now in Andhra Pradesh. He observed the eclipse and saw the yellow spectral radiation of the chromosphere, which shows that the chromosphere is gaseous. The bright yellow line was later measured and had a wavelength of 587.49 nanometers in the spectrum of the sun. From that clarity / emission of the spectral lines, Janssen realized that chromospheric spectrum could be observed without an eclipse. This was the first time a chemical element was discovered on an alien body before it was found on the earth. Lockyer and Frankland called the element with the Greek word of the sun – Helios