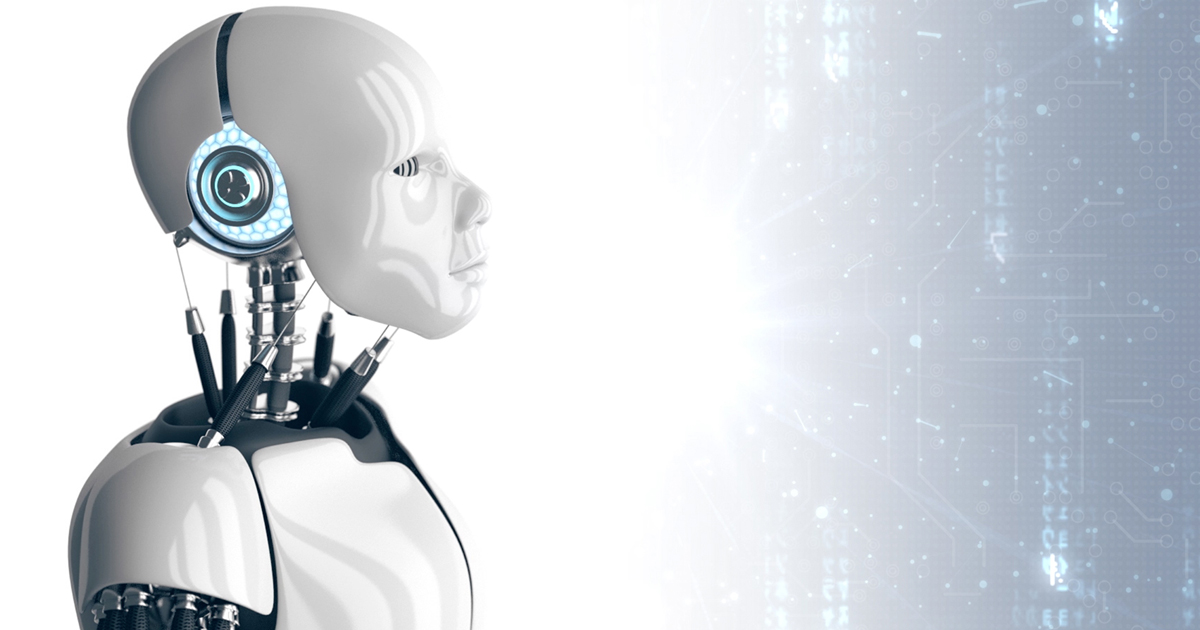 Jim Al-Khalili, the upcoming president of the British Science Association, has warned that the arrival of artificial intelligence (AI) is more of a threat than terrorism in the world. According to Jim Al-Khalili, the progress of AI is faster than previously thought, and so far there are no regulations in this sector so far.

Jim Al-Khalil argued that the arrival of AI in all courses of our lives will lead to inequality, because thousands of people will lose their jobs. He added that the drastic increase in AI Great Britain will bring more research into dangerous cyber attacks.

"Until perhaps a few years ago I was asked what the most urgent and important conversation is that we should have about our future, I could say climate change or one of the other major challenges for humanity, such as terrorism, antimicrobial resistance, the threat of pandemics or poverty in the world, but today I am sure that the main talk we should have is about the future of AI. It will dominate what happens to all these other evil, "said Jim Al-Khalil, reports Forbes.

Al-Khalil urged the government to take various measures to protect citizens from possible threats and risks. He argued that robotics and autonomous machine systems would lead to job losses, especially in the low-skilled sector.

Al-Khalil's new comments are in line with a recent research report from the researchers at Cardiff University and the Massachusetts Institute of Technology (MIT). The study found that robots powered by artificial intelligence might show discrimination based on factors such as race and sex.

The research report also revealed that the concept of prejudice is not only human-specific.

A few months ago, the founder of SpaceX, Elon Musk, said that the rise of artificial intelligence is dangerous, and he made it clear that in the end it could become more dangerous than the nuclear weapons of North Korea.