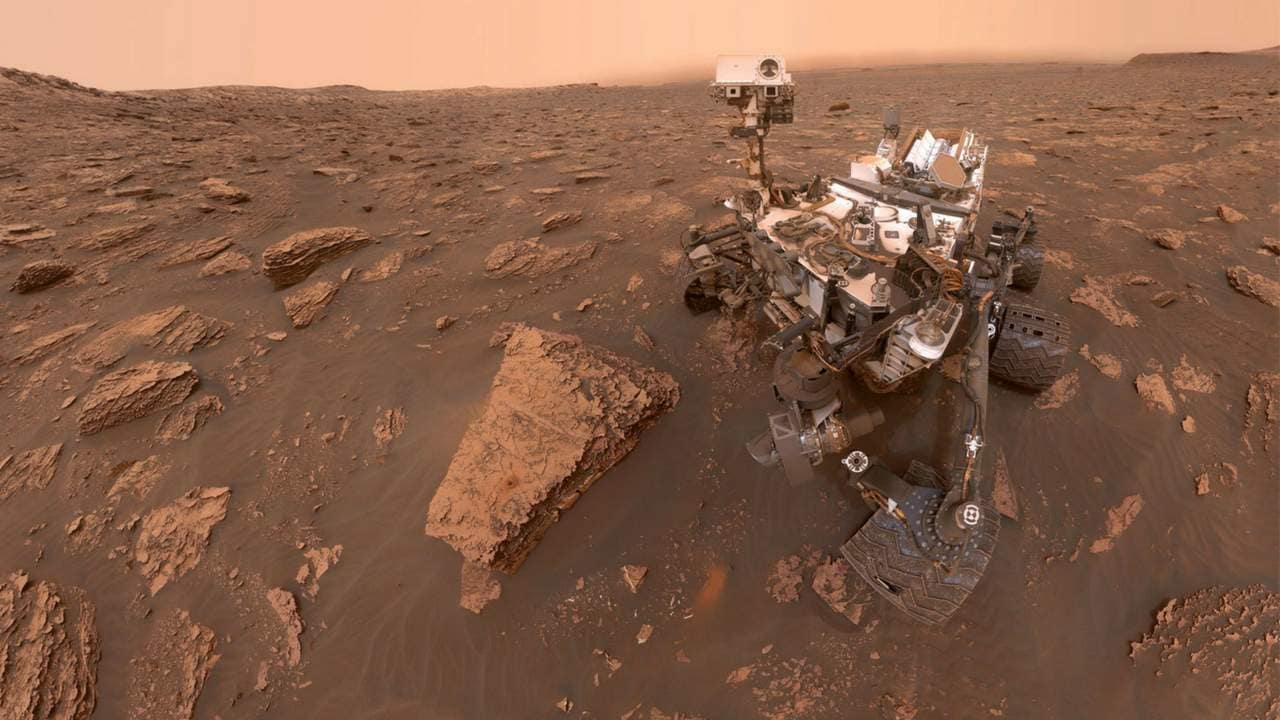 A so-called "foreign object debris" spotted by Mars rover Curiosity and speculation as a piece of spaceship debris has turned out to be a very thin flake of rock, NASA has said.

The object captured in the image on August 13 also led to speculation among scientists that the Curiosity rover may have lost a piece of himself.

But an analysis of Curiosity's Chemistry and Camera (ChemCam) tools revealed that the object, which was officially called "Pettegrove Point Foreign Object Debris" (PPFOD), only raised false alarms, NASA said. on Thursday

"In fact, it turned out to be a very thin piece of rock, so we can all sleep peacefully tonight – Curiosity has not yet begun to lose its skin," curio team member Brittney Cooper wrote in a mission update of the analysis

The Curiosity team had reasons for concern, because in 2012 the robber saw an equally mysterious, bright object on the surface that turned out to be a small piece of plastic material left out of the robber, CNET reported .

The rover is currently monitoring the dust density or "tau" in the Gale crater as the global dust storm that began on Mars in June declines.