The Hubble telescope from NASA captures an image with 15,000 galaxies 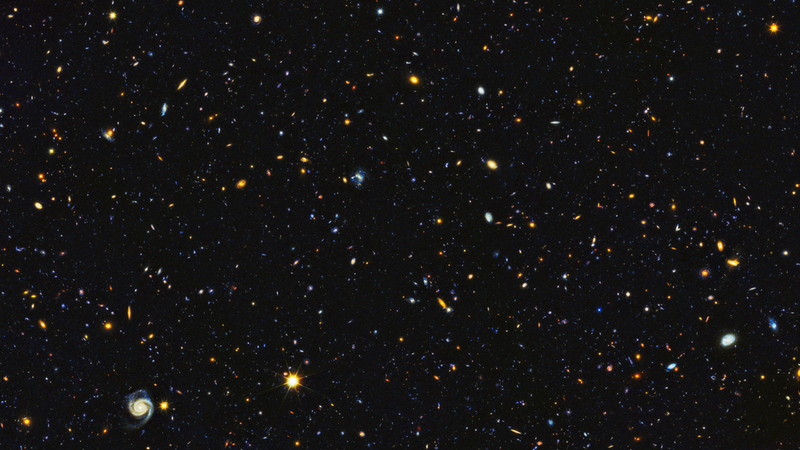 In one of the largest panoramic vistas of the birth of stars, astronomers using the ultraviolet vision of NASA Hubble space telescope has created an image with about 15,000 galaxies, of which there are about 12,000 stars.

This image is part of the GOODS- North field, which is located in the northern constellation Ursa Major, NASA said in a statement Thursday.

The light of distant star-forming regions in distant galaxies began as ultraviolet, but the expansion of the universe changed the light into infrared wavelengths.

By comparing images of star formation in the far and near universe, astronomers are discovering a better understanding of how nearby galaxies grew from small masses of hot, young stars long ago, NASA said.

Because the Earth's atmosphere filters out the most ultraviolet light, Hubble can make some of the most sensitive space-based ultraviolet observations possible.