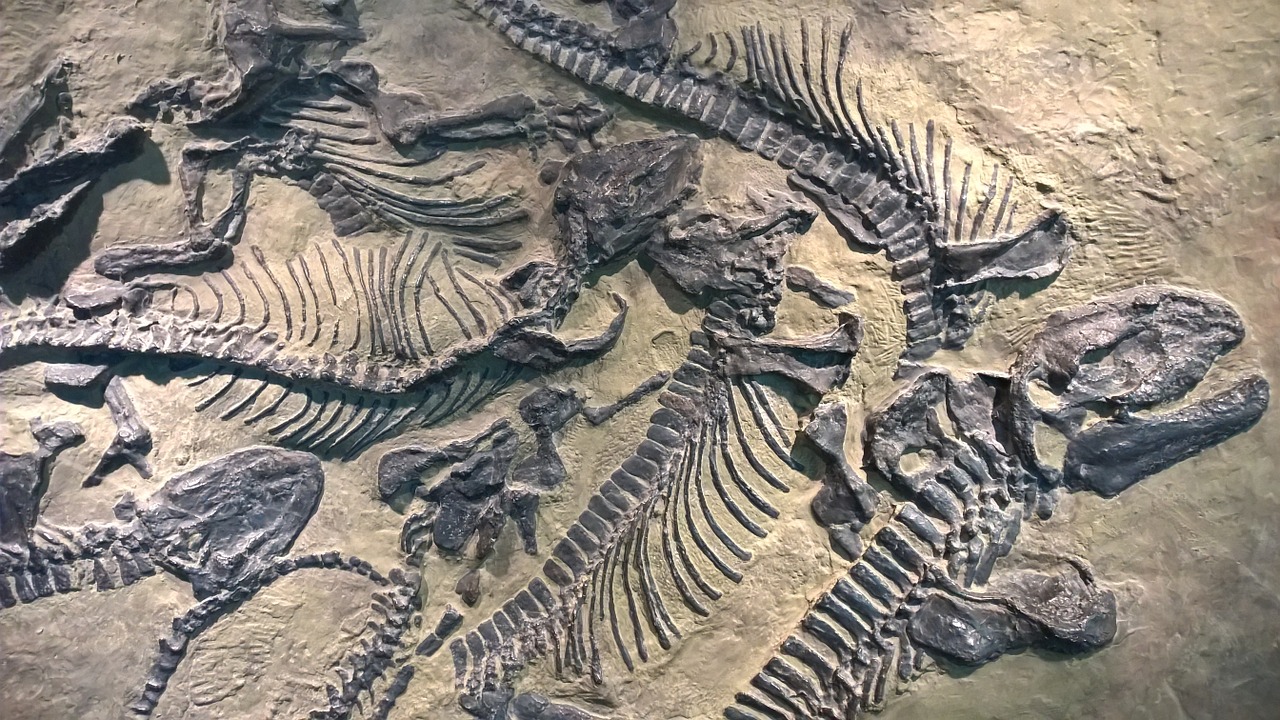 New Delhi : The study of dinosaur fossils and their evolution took on a new dimension when paleontologists say they have discovered two new dinosaur fossils in China. An international team of scientists found the dinosaurs' bones, namely Bannykus and Xiyunykus, which indicate the adjustments related to the eating of insects living in colonies. The findings shed light on the evolution of insect-eating dinosaurs.

The dinosaurs are both alvarezsaurs, an enigmatic group of theropod (carnivorous) dinosaurs that can live with birds. One of the scientists at Wits University in South Africa, Jonah Choiniere, said: "" Alvarezsaurs are weird animals with their strong, curved hands and weak jaws, they seem to be the dinosaur analogue to the aardvarkens and anteaters of today, ".

On the other hand, researchers, including those from the Institute for Vertebrate Palaeontology and Palaeoanthropology in China, said that alvarezsaurians did not eat insects.

A group of gigantic animals had more carnivorous teeth and hands to catch small prey.

Only later evolving members diminished their teeth and developed a hand with a huge, single claw that might be able to tear open decaying wood and anthills.

"The new fossils have long arms, and thus show that alvarezsaurians developed short lateral arms in their evolutionary history, in species with small body sizes," said Roger Benson, a professor at the University of Oxford in the UK.

"This is very different from what happens in the classic example of tyrannosaurs, which have short arms and gigantic dimensions," Benson said.

Both the variety of dinosaurs is important to understand the transitional steps involved in the process of alvarez sauruses that adapt to new diets.