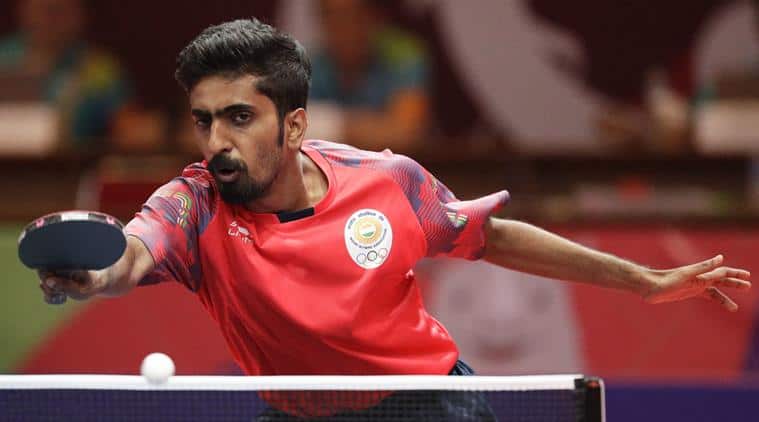 Indian table tennis men's team settled for historic bronze at the Asian Games 2018 after having lost 3-0 to South Korea in the semi-finals on the 10th day of the tournament in Indonesia.

India won the very first Asian Games medal in the field of table tennis, as G Sathiyan, Achanta Sharath Kamal and A Amalraj lost the battle against the mighty Koreans, who are now in a repeat of the 2014 edition in the title fight against the defending champions China will compete.

Remarkable play by our table tennis champions. The star team gives India our very first medal for the Asian Games on TT. Congratulations on the Bronze! # AsianGames2018 pic.twitter.com/yUuna3OlYh

Historical moment as #TeamIndia Gentlemen #Table tennis team wins their very first #AsianGames medal! The men of Japan had previously confirmed their medal, but lost their semi-final to Korea 3-0 to win a million hearts and a bronze medal! #Well done team 👏🥉🇮🇳#IAmTeamIndia pic.twitter.com/McEo8ECFRu

India had reached the semi-final after defeating Japan 3-1 in the quarterfinals.