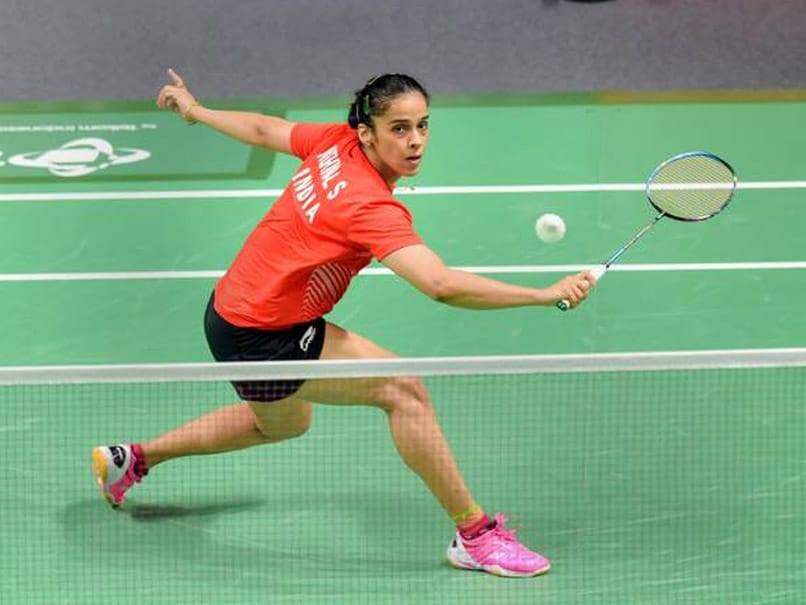 India aasshuttler Saina Nehwal crashed Tuesday in the first round of the China Open after losing to Sung Ji Hyun from South Korea. Olympic medalist Saina suffered a 22-20, 8-21, 14-21 loss in the opening round of the competition.

Olympic and world champion silver medalist PV Sindhu progressed to the pre-quarter final. Sindhu, who won the China Open title in 2016, defeated World No. 39 Saena Kawakami of Japan 21-15, 21-13 in the opening round.

Saina had an impressive start in the first game. She won the hard-fought opening game 22-20.

After losing the opening game, Sung Ji Hyun gave Saina no chance and beat the London Olympic medalist in style.