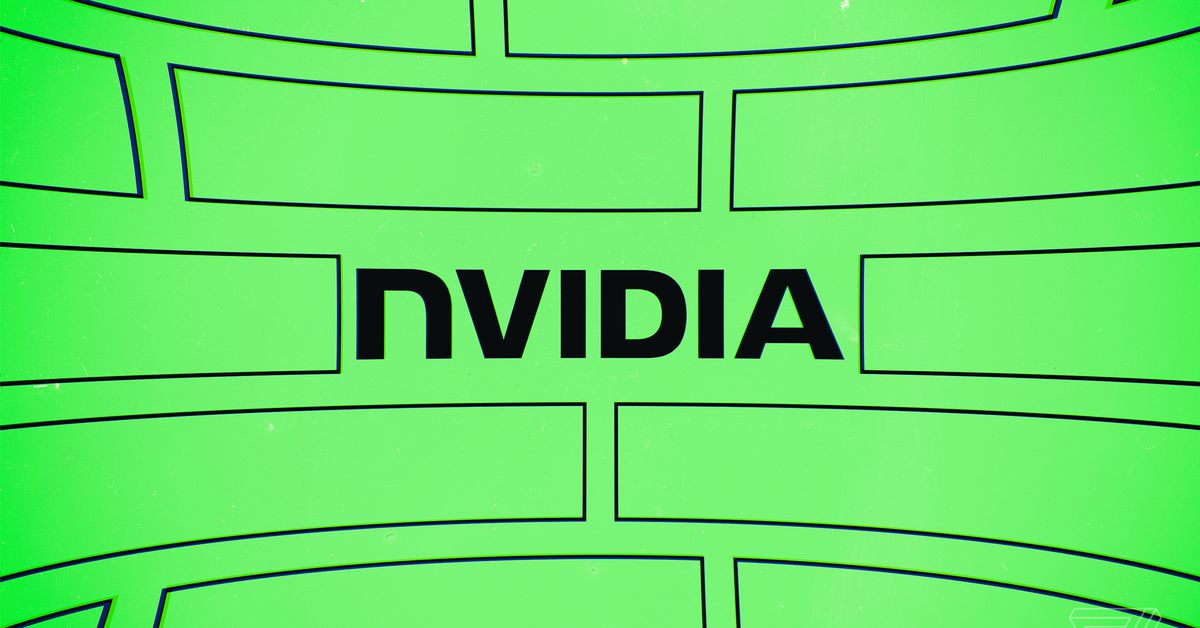 Ray Tracing is a term that you will hear a lot now that Nvidia has announced professional and consumer graphics cards that use this technique to produce some of the most lifelike simulations possible in games and other animations. So, what is ray tracing exactly and how is it different from current graphic display techniques?

The simplified answer is that ray tracing models the behavior of light in real time as it crosses objects in a scene.

It is a function that could lead to spectacular new graphical representations, but which is difficult to obtain due to the computational requirements. But Nvidia tackles a number of problems related to ray tracing with a new graphic architecture known as Turing.

First, it concerns the problem of ushering in the next generation of computer graphics. Ray Tracing is just one of the many rendering techniques, but it is where Nvidia works hard because it is especially suitable for adding realistic, real-time lighting and effects.

The second problem is the computational cost price: the best Turing card for professional production costs $ 10,000, but it was even more expensive to use ray tracing earlier. What is new here is that Nvidia is ready to bring ray-tracing technology to GPUs at consumer level; that has not been done before.

Nvidia's current graphic technology – and most of the industry – simulates light and how light behaves in a much simpler way in a given scene, using something called rasterization. Just like a painter who paints layers on a canvas, objects are displayed from the back to the front, so those on the front obscure the objects in the back.

This makes it difficult to model a mirror, for example because rastering techniques can not follow and model the light itself. It is often used in real-time scenes because the hardware of the current generation can not meet the requirements of simulating a complex scene in motion for something that requires it (for example, a game or 3D animation).

Ray tracing modulates the behavior of light as it crosses objects

This next generation of light simulations can model the light in much more detail, without too much computer costs as before. Ray Tracing models the behavior of light as it cuts through the surfaces, materials and moving objects.

A path of light traveling through a scene can now be made more complicated. With ray tracing you could simulate how light rays interact with objects, creating realistic reflection, refraction and scattering effects. real time. Ray Tracing can even detect and render mirrors, break glass, find out where light comes from in a scene and even determine the color of light when it passes through objects.

On paper it sounds like the rendering technique is almost to realistic, but it is not exactly new. Ray Tracing has been used for years in the professional industry. It has already been used in popular media, such as Pixar & # 39; s Monsters University and from Marvel Iron Man movies. What makes the announcement exciting is that it will finally be available for consumer hardware; a performance that was previously too difficult and expensive.

What prevented Nvidia from achieving this kind of performance for consumers is that ray tracing requires an incredible amount of computing power. Nvidia CEO Jensen Huang said that this is "the biggest leap forward we have ever made in one generation."

Logically, given the new Turing architecture used in Nvidia's new GPUs, it is designed to address the processing problem. Dedicated ray-tracing nuclei work together with Tensor Cores – they use AI to derive the "real-time" part – to produce simulations six times faster than the previous Pascal platform (GTX 1080Ti, etc.).

Ray Tracing can be used anywhere in computer graphics

It's a big leap in graphics technology and it's exciting when you think about the studio's and individuals who will find new applications for ray tracing in animation, games and science simulations.

Even if the new hardware that Nvidia produces will only be available first for desktops, laptops with ray-tracing technology will be on the market next year, so they are not far away. In fact, certain upcoming games like Metro: Exodus already have Nvidia RTX demo & # 39; s that show that real-time ray tracing does its thing.