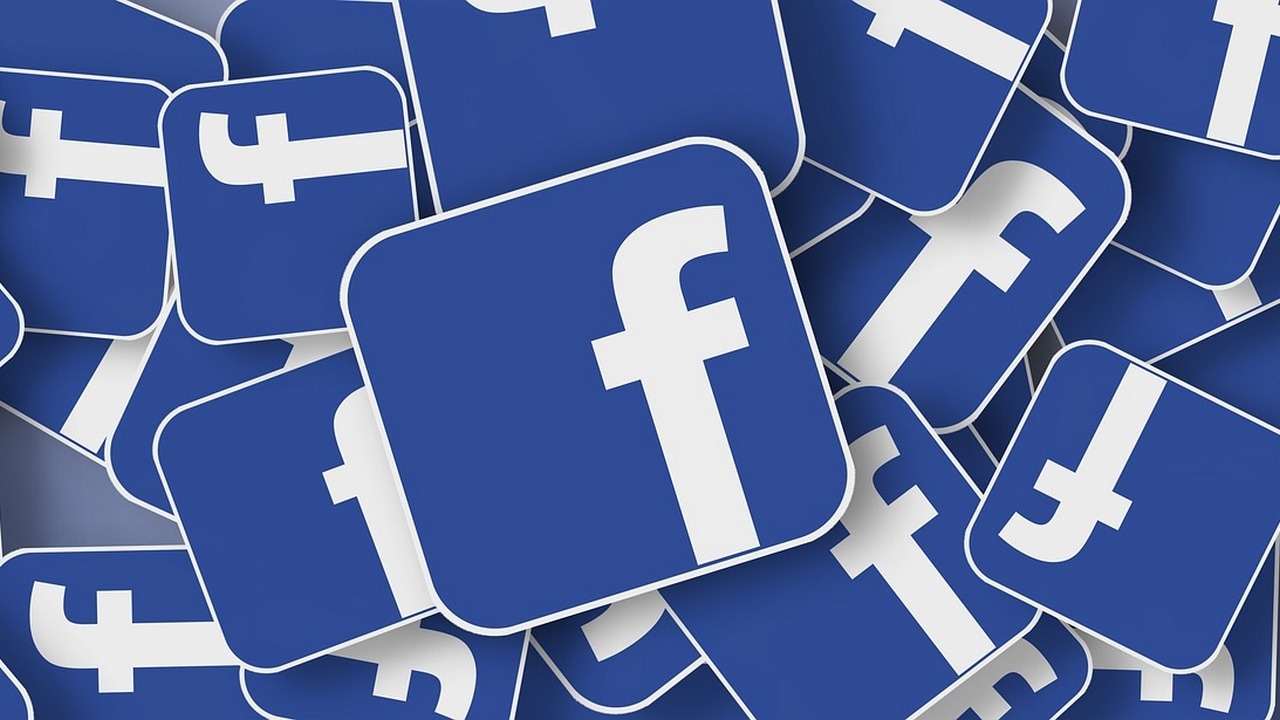 Facebook has banned a third-party quiz app due to concerns about possible misuse of user data and pulled its own security software from Apple's app store after the iPhone maker tightened the data security rules.

The social media company said on Wednesday that it was taking action against the myPersonality app because its creators refused an inspection and were concerned that data on as many as 4 million users might have been misused. 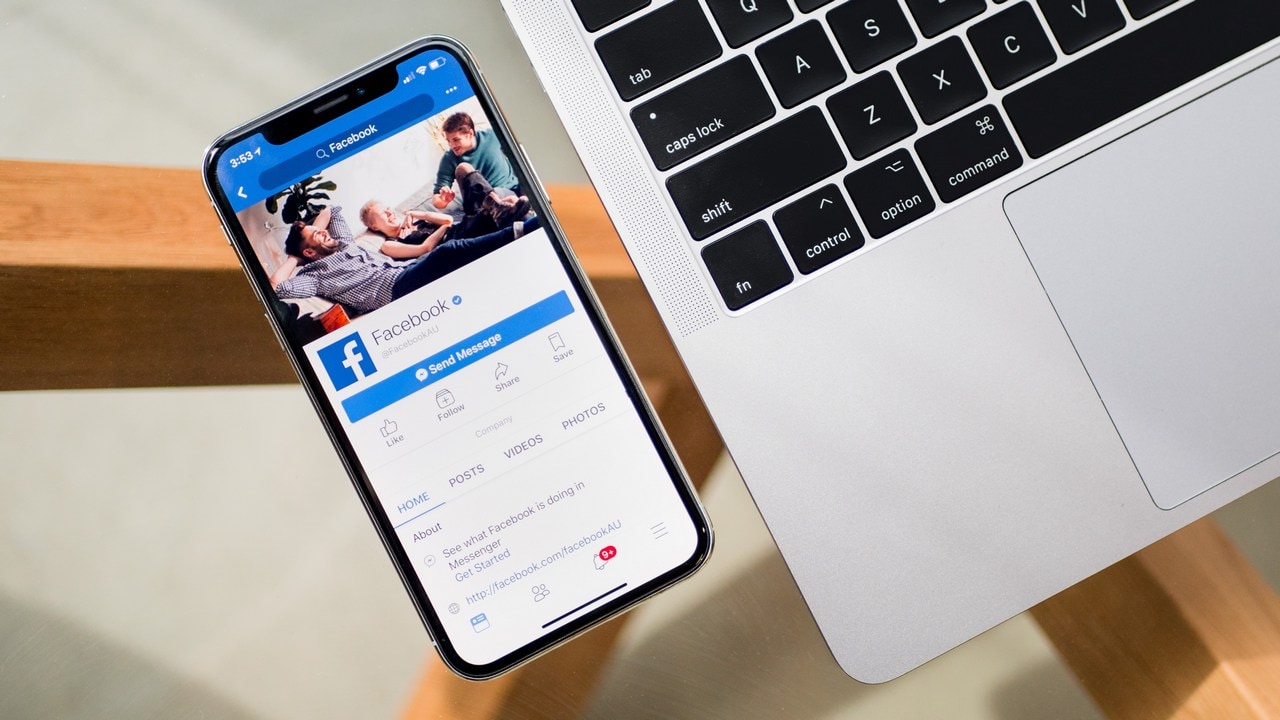 Facebook is particularly concerned about everything related to the misuse of data after the Cambridge Analytica scandal earlier this year. Allegations that political advice used personal information harvested from 87 million Facebook accounts seriously affected the company's reputation and stock market value. Facebook has researched thousands of apps and suspended more than 400 apps because of data sharing issues.

Facebook said it had been moved to ban the myPersonality app after it noticed that user information was shared with researchers and companies "with only limited protection in place".

The company said it would inform the users of the app that their data might have been misused. It is only the second time that Facebook has banished an app after one was blocked that was linked to Cambridge Analytica.

The app was created in 2007 by researcher David Stillwell and enabled users to fill in a personality questionnaire and get feedback on the results.

"There was no misuse of personal information," Stillwell said in a statement adding that "this ban seems purely cosmetic." Stillwell said that users gave their consent and that the data from the app was completely anonymous before it was used for academic research. He also rejected the claim of Facebook that he refused to submit to an audit because the company knows that he is willing to provide information.

Apart from that, Facebook also removed its Onavo Protect virtual private network app from the AOnavo Protectpple store after the iPhone maker had made stricter data security rules for applications. Onavo Protect was no longer available on Thursday at the Apple store, but was still available in the Google Play Store for Android phones.

Facebook acquired Onavo, an Israeli company, in 2013. The VPN software is designed to help users secure their personal information via public Wi-Fi networks and alert them when apps use too much data. But the company also said that it collects the mobile data traffic from users and that it raised concerns about privacy.

"We have always been clear when people download Onavo about the information that is collected and how it is used," Facebook said in a statement. "As a developer on the Apple platform, we follow the rules they have drawn up," referring to Apple's revised app store guidelines released in June.

One of the changes is a new section on data security, requiring developers to implement "appropriate security measures to ensure proper handling of user information."