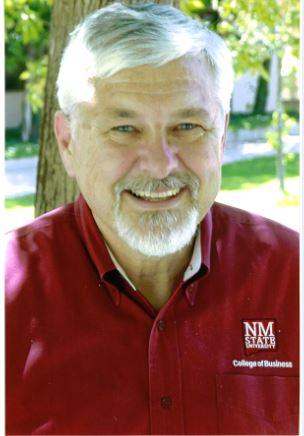 Comment: Google has lost a new antitrust case of several billion dollars that the European Union has filed against it. The accusation is that Google used control over the Google Play Store to stifle competition in the search results. Previously, the Google was fined because he chose his own products in search terms to the determinant of competitors.

The main problem in the recent case concerns license terms that prevent phone manufacturers from pre-installing Google Play unless they pre-install other Google apps, especially Google Search. Because Google Play is by far the dominant app store on Android devices, manufacturers had no choice but to accept Google's terms.

This argument lacks credibility because many of Google's competitors in the search engine space are big players, such as Microsoft, who have significant marketing muscle. In addition, other search engines can and must pay to be pre-installed.

But the default status is no guarantee for market share. Hal Varian, Google's internal economist, points to the example of Yahoo! with Firefox. Yahoo! paid to be the default search in Firefox. Initially, Yahoo! saw increased searches with Firefox users, but quickly, when consumers realized the situation, they switched back to their favorite search engine. It seems that the lack of standard Yahoo! fundamental problem, namely that it is not very good.

Yet the question is why Google bundles Google Play with Google Search? An obvious alternative is simply to charge for Google Play instead of giving it away for free, but that is not the case. Instead, Google is "paid" by bundling Search with play. The people at Google are very smart, so what is their motive to do this?

It may be that Google is following a strategy to be everywhere and therefore becomes a trusted friend that consumers trust. This has some validity. If people are familiar with Google Search, they will be more searching for other devices.

There are other theories about Google's motives. One is that if Google is preinstalled, this will reduce the value of the default search, and thus become cheaper for Google to buy a standard status – a complicated argument.

You suspect that the real reason why Google has lost in Europe is that it's big, successful, and it's American. If this is ultimately the reason for the successful action, then consumers who are the loser are the reason for Google's dominance that it has a better product.

Christopher A. Erickson, Ph.D., is a professor of economics at the NMSU. He does not use Edge, although it is pre-installed in Windows. The opinions expressed may not be shared with the regents or the administration of NMSU. Chris can be reached at [email protected].