Google will not launch a Pixel smartwatch this year, says report 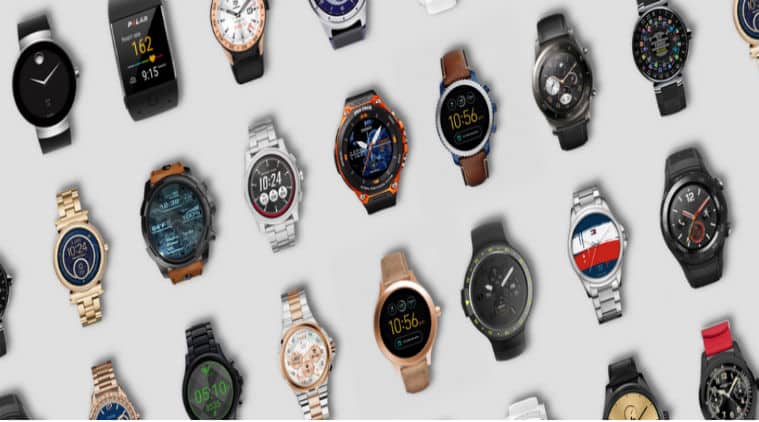 Google is not planning to launch a Pixel smartwatch on the market soon.

In an interview, the technical director of Google, Miles Barr, said that the focus is now on partners. He added that Google aims to build a "one-size-fits-all" watch and said "I do not think we are already there". After an interview, a PR representative told the publication that no Pixel watch will be available in the short term.

Earlier this year it was reported that Google will probably release a Pixel smartwatch. Popular leak detector Evan Blass tweeted that Google would release the watch in October, next to the launch of the Pixel 3 and Pixel 3 XL.

In addition to the Pixel 3, Pixel 3 XL and Pixel Buds of the second gene, a reliable source tells me – with great confidence – that Google's fall hearth hardware event also introduces a Pixel brand watch. Have a good summer!

Later, Ronald Quandt from Winfuture.de reported that there are three variants of the so-called Google Pixel watch. In addition, all three models of the Pixel Watch will be powered by Qualcomm Snapdragon 3100, which is likely to be introduced on September 10th.

At the moment, Google wants to focus on smartwatches made by its partners. During IFA this week, Skygen, Diesel and Casio launched new smartwatches with WearOS. All those watches that use an old Qualcomm chipset, however. Google recently launched a redesigned version of WearOS. The operating system, exclusively designed for smartwatches, emphasizes fitness, simplicity and Google Assistant.