Royal Enfield introduces ABS in all its 350cc models: reports 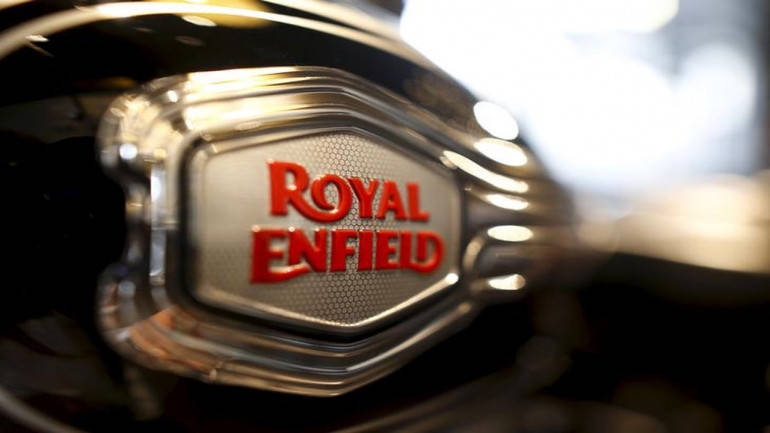 Eicher Motors, which operates the Indian motorcycle brand Royal Enfield, plans to launch the dual-channel anti-lock braking system (ABS) in all its 350cc models. The official launch is planned on 27 August, reports suggest.

Royal Enfield enthusiasts have long hoped that the bicycle manufacturer would introduce ABS in its entry-level cruisers, including the Thunderbird 350, Thunderbird 350X, Classic 350 and Bullet 350 models.

Leaked photos that have recently surfaced online also suggest that the Indian motorcycle company is planning to introduce two new color variants for the Classic range-matte beige and matte blue.

According to Team BHP, the cruisers are expected to have a single brown leather seat, the serial number on the tank and an orange, white and green emblem, which can be representative of the Indian flag.

Royal Enfield shared an invitation for the launch, which states: "We are very pleased to invite you on behalf of Royal Enfield for the bicycle launch." Here are the details: an ode to Royal Enfields in service and those who drive it Join Rudratej Singh, president, Royal Enfield, as he takes you through our much-preserved heritage with the Indian forces and the motorcycle that inspired it. & # 39;