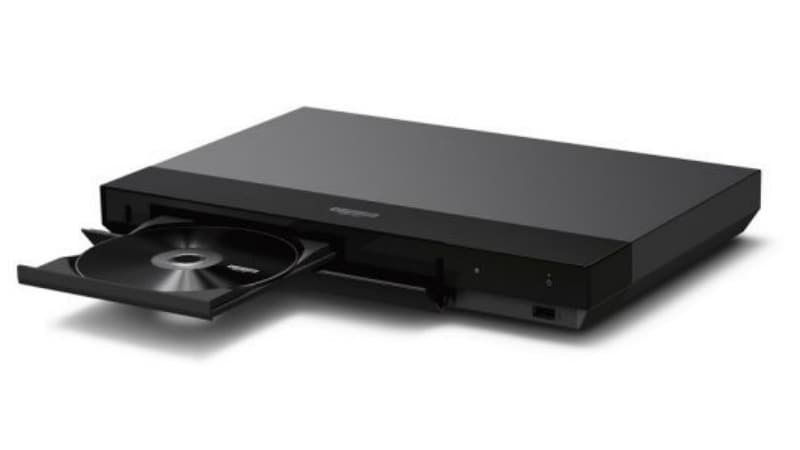 Sony India launched its new Dolby Vision-compatible UBP-X700 Ultra HD Blu-ray player in India on Monday. The company claims that the Sony UBP-X700 supports HDR10 and Dolby Vision, but that it is not yet out of the box. Both functions will soon appear in the Blu-ray player via a firmware update. Sony claims that the UBP-X700 offers 4K Ultra-HD Blu-ray playback that produces countless colors, greater dynamics and a sense of realism compared to a standard HD player. It is priced at Rs. 27,990 and is already available in certain Sony Center stores throughout India.

As mentioned, the Sony UBP-X700 offers HDR10 support, which contains up to 100x the brightness of a standard signal (SDR), Sony said. The 4K UHD processor that offers this feature would offer image quality four times as rich as Full HD. Due to 4K processing, the UBP-X700 can also fully support streaming services such as Netflix, Amazon Prime Video and YouTube. It also supports most of the music and video formats available, including DSD, MP4, FLAC and others.

The Sony UBP-X700 also features advanced scaling up of all movies to a 4K resolution, which essentially means that the image quality will amplify up to 4K brightness, even if the video is made in Full-HD. "60P or 60 fps recording allows you to get super-smooth details, rich videos with enhanced clarity even in high-motion video" s Consumers who have 4K SDR TV can also get 4K HDR content With high image quality, using Sony's unique technology, each object is sharpened and enhanced in real time, allowing you to enjoy detailed images that are perfect for the latest high resolution TVs. intelligently the ultra wide brightness range of HDR to an SDR image and even maintains excellent image quality with conventional SDR TVs. Watching 4K HDR movies on non-HDR TVs is now a pleasure because it contains extra shadow and also emphasizes every detail on the screen, "explains the company.

Sony claims that the menu, interface, apps and functions are simplified for users to easily navigate and explore. It also comes with Dolby Atmos support and DTS-X support for even better sound quality from paired speakers. It also supports the new BT.2020 color, which is touted to provide access to a wider range of colors than conventional TV signals offer. According to Sony, the Sony HT-ST5000 is the best home theater system that you can pair with the Sony UBP-X700. The soundbar was launched last year in India at a price of Rs. 1.50,990.