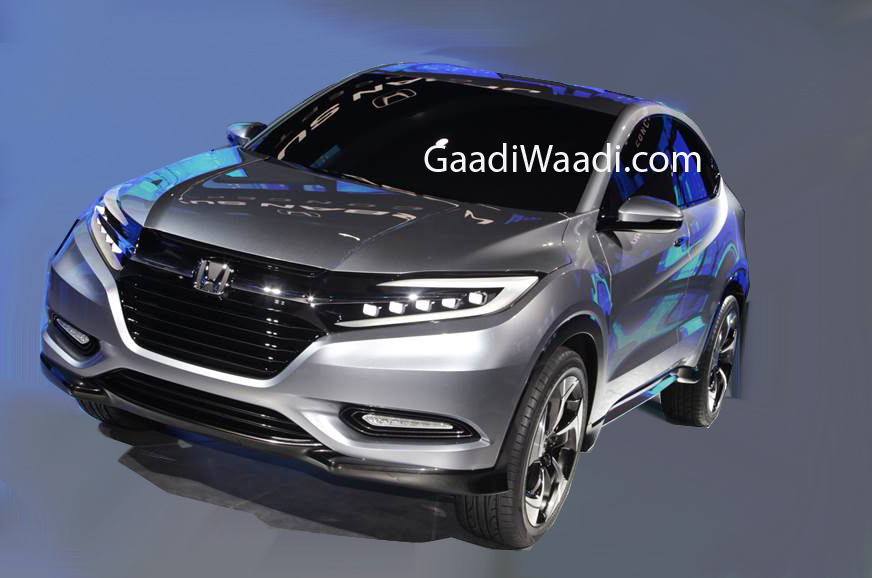 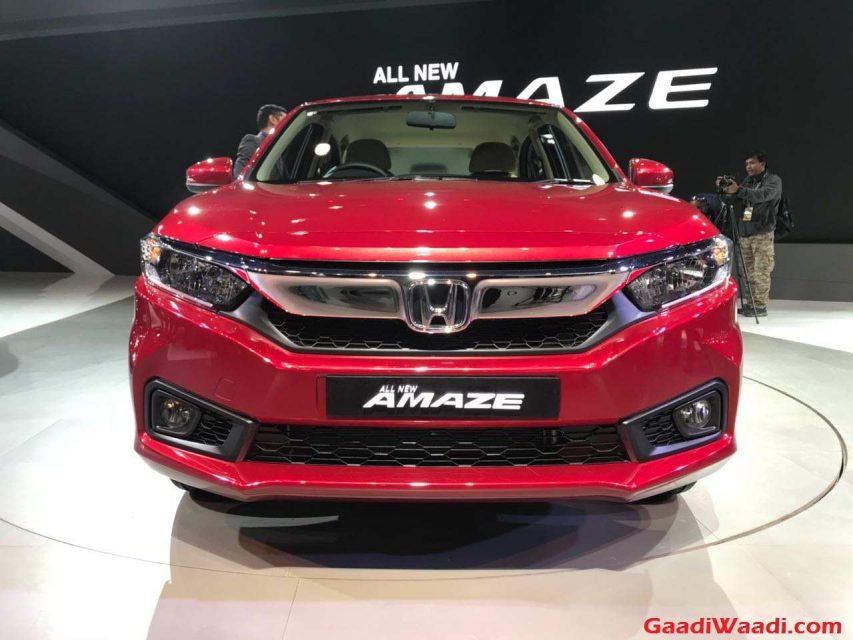 The Japanese car manufacturer giant is losing its sales to Maruti Suzuki India Ltd and Korean car major Hyundai in many segments. The Honda City, which has been the best-selling C2 segmenter for several years, has repeatedly failed against the Maruti Suzuki Ciaz and the Hyundai Verna.

It is therefore logical that Honda offers new models to close the gaps in the Honda product portfolio and conquers a larger market share. According to this strategy, a Honda Honda Amaze SUV will be one of the upcoming Honda cars.

While Honda has yet to officially announce its plans to come up with a new platform-based SUV, the development work on the Honda Amaze SUV has already begun.

The Amaze-based SUV will be launched in petrol and diesel engines and will be for sale in a price range of Rs 7 lakh to Rs 10 lakh. Unlike this GSP-based SUV, the company also plans to launch the latest generation of the Civic and the CR-V SUV in the coming months.