Vistara introduces free entertainment during the flight in its flight network 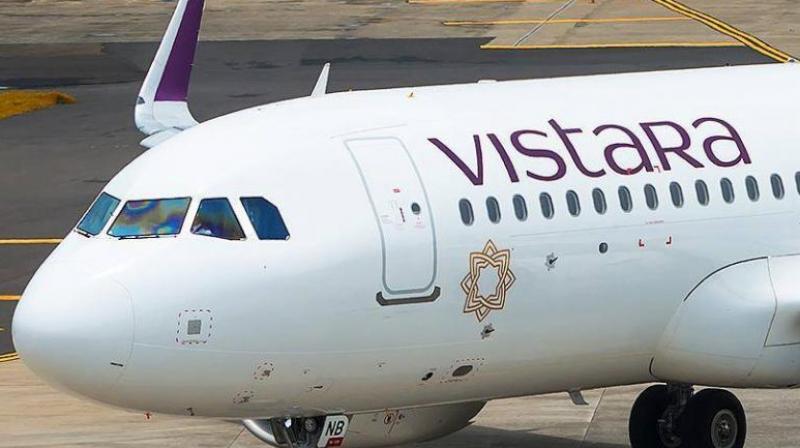 The Delhi-based airline currently operates 120 flights a day to 22 destinations with a fleet of 22 Airbus A320 aircraft, including eight A320Neos.

"We are excited to roll out our" Vistara World "wireless streaming of flight entertainment system throughout our network and flights," said Sanjiv Kapoor, chief strategy and commercial officer, Vistara.

Vistara's IFE comes with a rich multimedia library with over 70 hours of first-class Bollywood and Hollywood entertainment of different genres, the airline said in the release.

In addition, Vistara World offers a live & moving map display that allows you to follow the plane while flying, as well as reading material.

Every month it refreshes movies of various categories, such as drama, romance, comedy, thriller, action, adventure and children, as well as popular Indian and Western TV shows & # 39; s and a selection of music, including Indian, pop, jazz and rock, others, according to the release.

Vistara is the second domestic airline that offers IFE services to airline passengers.

Last month, budget provider SpiceJet SpicEngage, had its free IFE services rolled out to customers via handheld devices such as mobile phones and tablets.