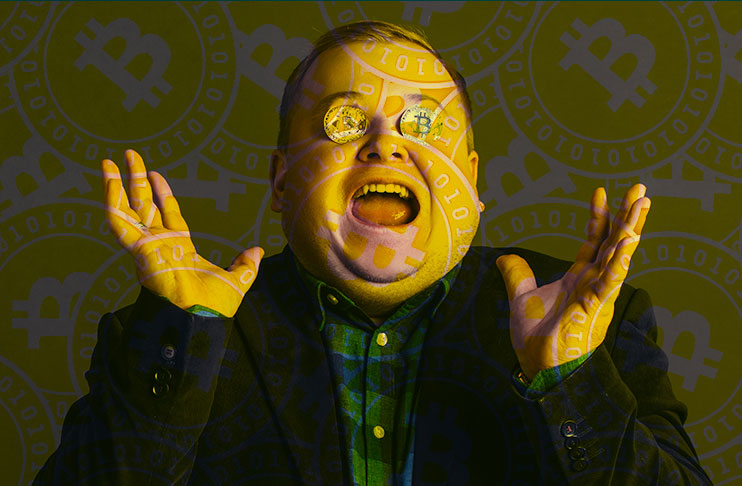 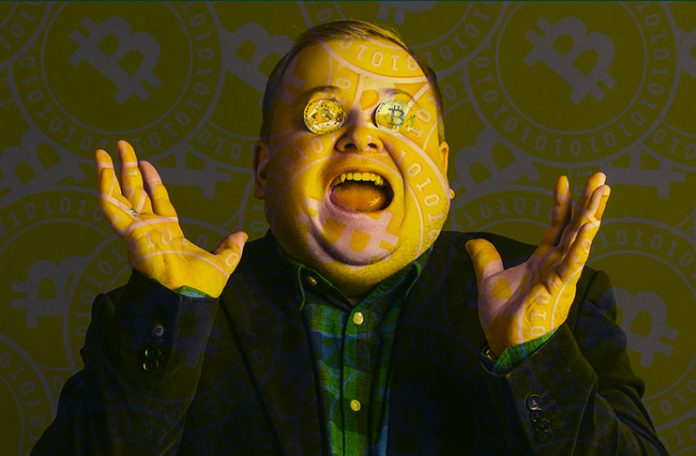 The Chinese police have reportedly seized a whopping 194,775 BTC bitcoins, or the equivalent of IDR 46 trillion at the current exchange rate. The seizure related to the Ponzi PlusToken case. Other crypto assets with a jumbo value are also participating. After the total value reached Rp.59.2 trillion!

Reporting from The block, on November 19, 2020, a court in China first seized all crypto assets by police during the crackdown on the Ponzi PlusToken plan. The total assets seized were estimated at more than US $ 4.2 billion or equal to Rp 59.2 trillion!

The court said seized crypto assets will be processed by law and deposited in the state treasury. Seven of the perpetrators have been arrested.

The trial of the PlusToken case was originally decided on September 22, 2020 by a low-level district court in Yancheng City, Jiangsu Province, China.

Local media reported at the time that the mastermind behind the ponzi scheme in the guise of crypto assets claimed more than 2 million victims worth about 50 billion yuan or US $ 7.6 billion.

However, in the original ruling, there were no details about the crypto assets that have been and will be confiscated as some convicts have appealed to a higher court.

The Yancheng Intermediate People’s Court dismissed their appeal and sided with the district court in its final decision on November 19, 2020, disclosing details regarding the criminal case.

According to the latest news, PlusToken’s rogue company officially launched in May 2018, promoting a dark crypto arbitrage trading platform.

They promise users attractive daily payments, but require victims to deposit at least $ 500 in crypto assets to participate. Between April 6, 2018 and June 27, 2019, the ponzi scheme attracted more than 2.6 million people.

So far 15 people have been convicted. They were sentenced to between two and eleven years behind bars with fines equal to US $ 100,000-1 million. [TheBlock/Red]