JAKARTA – Lenovo supports the Accelerate 19 event in Florida. The company unveiled new devices from ThinkPads, ThinkCentres, ThinkBooks and others.

The company also revealed its efforts in VR, enterprise and AI technology. Reported Hexus, Tuesday (05/14/2019), the Chinese technology giant has also announced the latest laptops that have a folding screen.

This laptop folding screen became part of the ThinkPad X1 premium family when it was released in 2020. Lenovo calls it the & # 39; the world's first folding PC & # 39 ;, with a folding screen that looks unique. 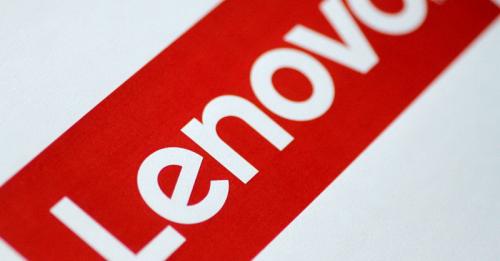 The company emphasizes that the X1 laptop is coming, "no known mobile phone, tablet or hybrid, this is a laptop with a folding screen". That said, this type of laptop design will not reduce productivity and reliability.

For productivity while traveling, physical keyboards are still considered important by most people.

That said, the design with this folding feature uses a 2K OLED panel with touch and stylus compatibility, manufactured by LG. When fully opened, the screen presents a 13.3-inch diagonal. Sitting in laptop mode, half of the screen towards you will be a 9.6-inch diagonal section.