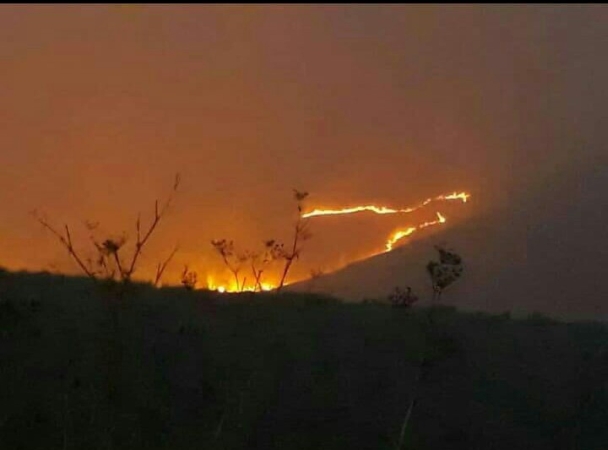 The head of the TNBTS center, John Kenedie, said there were several sites that were burned, including the Plentongan block around Coban Trisula, the Jemplang block, to the Teletubbies hill.

According to John, there were still two hotspots that were on fire and not extinguished until Sunday night. These two hotspots are located on slopes and hilltops that are difficult to reach because the slope reaches 45-60 degrees. 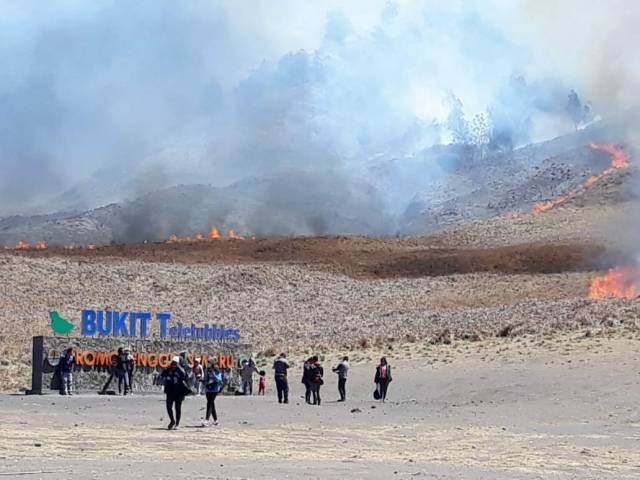 "The terrain is difficult to reach, the wind around the location is blowing hard, hopefully we can set a total wind silence tomorrow", he explained.

To put out the fire, at least 320 staff members have a combination of police, army, search and rescue, BPBD, TNBTS officers, Perhutani and volunteers shoulder to shoulder.

"Tomorrow we will continue with the blackout," he said.

Previously, the fire burned the area around TNBTS from Ngadas Village, Poncokusumo District, Malang Regency to the savannah area around Bukit Teletubbies, which was located in the Probolinggo Regency area. The fire has been burned since Saturday 1 September 2018 around 09:45 WIB.