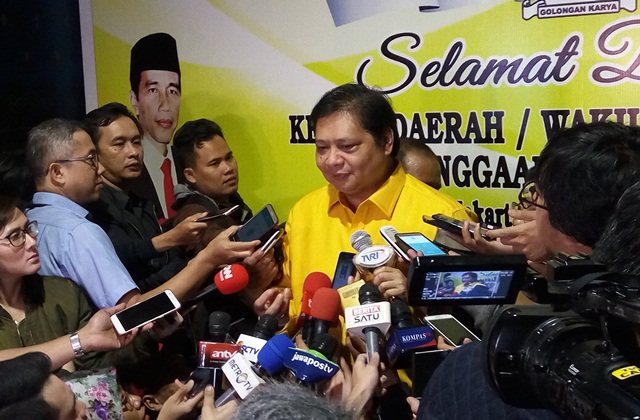 JAKARTA – Golkar group leader Airlangga Hartarto claimed to know PT Blackgold Natural Resources shareholder Johannes Budisutrisno Kotjo. It is known that Johannes was a suspect in the KPK because of the alleged bribery of the Riau-1 PLTU project.

"If Yohannes Kotjo also finds it, I am the board of the association of issuers and Pak Johannes Kotjo is not one of the shareholders, so if I normally speak," said Airlangga in the Golkar party DPP, Anggrek Nelly, West Jakarta, Monday (27-08-2018)). 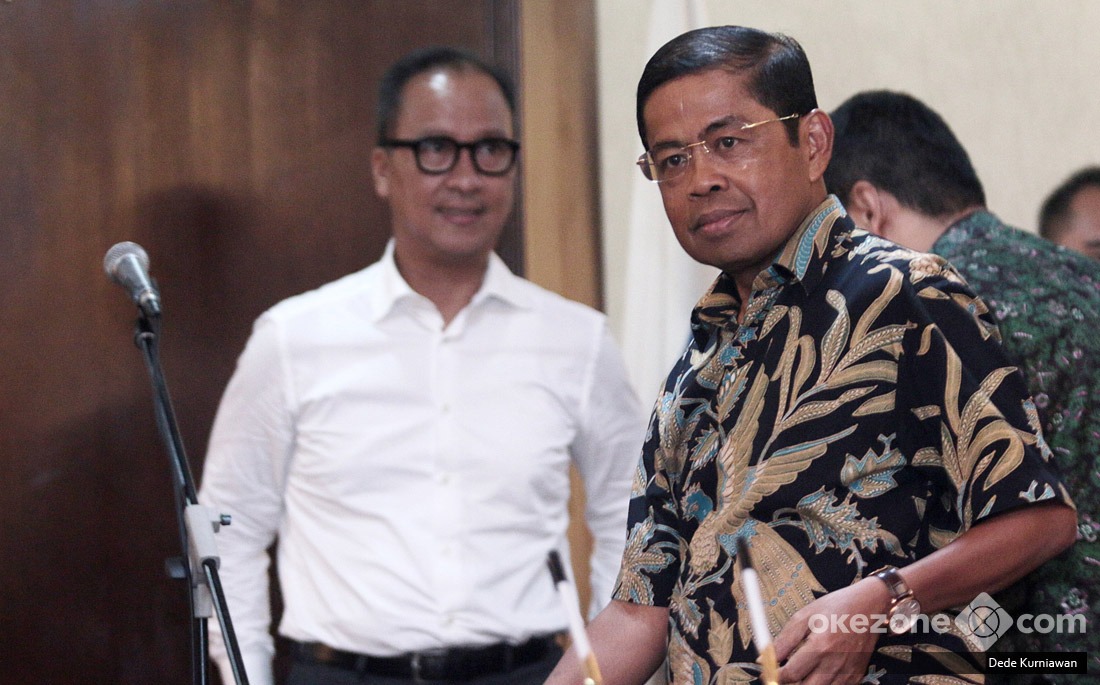 Airlangga did not deny that there were often meetings with former Minister of Social Affairs Idrus Marham and with former chairman of DPR commission VII Eni Maulani Saragih.

"If you meet Mrs. Eni with Mr. Idrus, I often meet, I want to be at home, I want to go to a restaurant, meeting is normal," he explained. 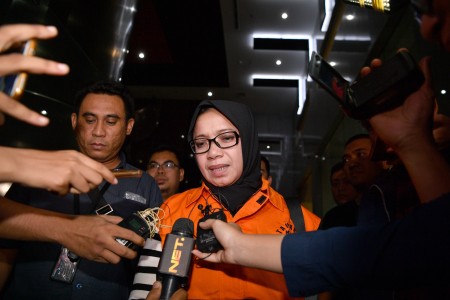 Previously known, the KPK Deputy Chairman of the Lower House, Commission VII, Eni Maulani Saragih and Blackgold Natural Resources Limited, boss Johanes Budisutrisno Kotjo, has been appointed as a suspect in the alleged bribery of the Riau-1 PLTU construction.

Eni would have received Rp500 million in cash, which is part of a commitment fee of 2.5 percent of the project value related to the cooperation contract for the construction of the Riau-1 PLTU. The money was given by Johannes Kotjo through the family and staff of Eni Saragih.