BNPB: Kalimantan and Sumatra become the main point of construction for Karhutla 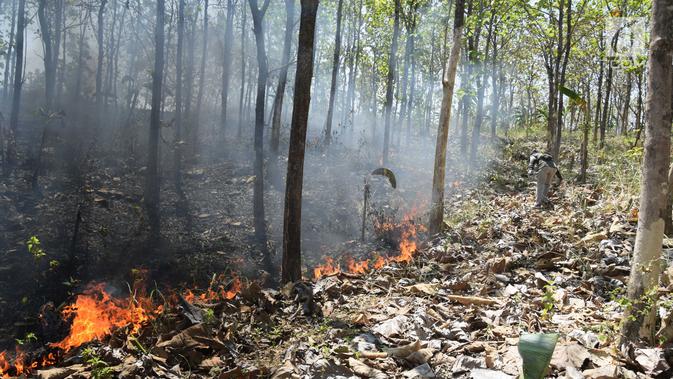 He also revealed that BNPB, together with other agencies and integrated task forces consisting of air and land task forces, are still monitoring forest-sensitive areas. He thought there were still many people in West Kalimantan who burned the forest.

"There were four people who died in West Kalimantan. They were also found in the house that used to be. On what date I had forgotten that a person died, two people were injured by burning the garden and seized the place where 1 person died. and two critical people in West Kalimantan, "said Sutopo.

That is why, until now, it is still being used to make the method by artificial rain to at least reduce the occurrence of forest and land fires.

Karhutla in West Kalimantan is still expanding. Because there are a total of four affected cities and districts. In this case, the police arrested 5 perpetrators.

"We have secured the five perpetrators of forest fires and land fires, currently there are two P-21 documents and the evidence and suspects are immediately transferred to the prosecutor's office," said inspector general Didi Haryono, regional inspector of West Kalimantan, on Tuesday ( 21). / 8/2018).

Forest and land fires that hit Riau last week have continued to expand, officers are trying to suppress land and air.