Cak Imin: The G30S PKI film is Khazanah, Worth Watching 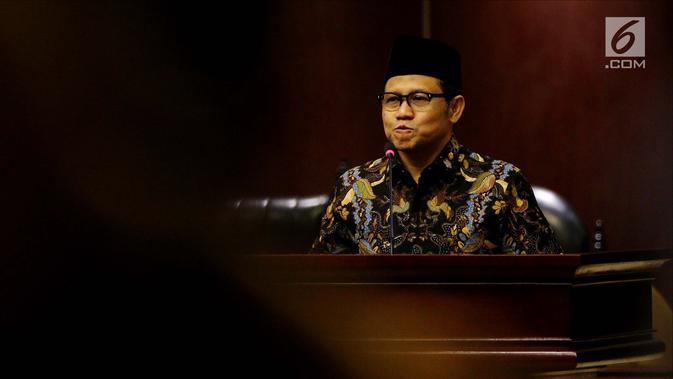 In the New Order era, the film of the G30S / PKI Penumpianatan Crash was always broadcast every 30 September. The screening of the film was stopped after the regime of the new order collapsed.

Later the call followed to watch this film together. Such a call was conveyed by former TNI commander Gatot Nurmantyo. Last year, President Joko Widodo also held a watch with the residents.

Amelia Ahmad Yani, the third daughter of General Ahmad Yani, tried to remember the dark events that took place on the night of September 30, 1965. He told me while attending the G30S commemoration in the Pancasila Sakti monument, Lubang Buaya, East Jakarta, Wednesday (09/30/2015).