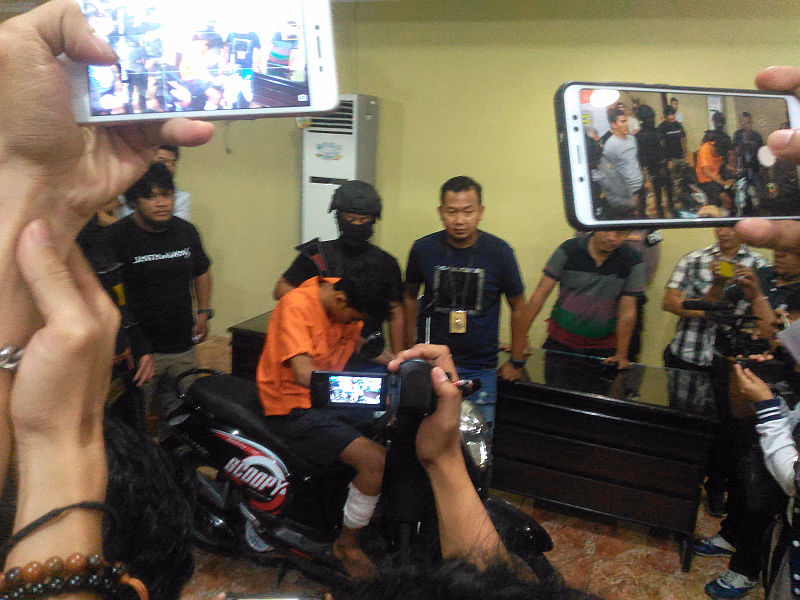 MAKASSAR – One of the house burners at Jalan Tinumbu Makassar, namely Zulkifli Amir aka Ramma (21) who was arrested in the city of Pare-pare, South Sulawesi, got a chance to drink Ballo alcohol before he acted.

This was revealed by Zulkifli when he was met at the Mapolrestabes Makassar this afternoon Saturday, August 18, 2018. He said that before he went into the arson he burned a ballo type hard alcohol (alcohol) in Baruga Jalan Antang Makassar. 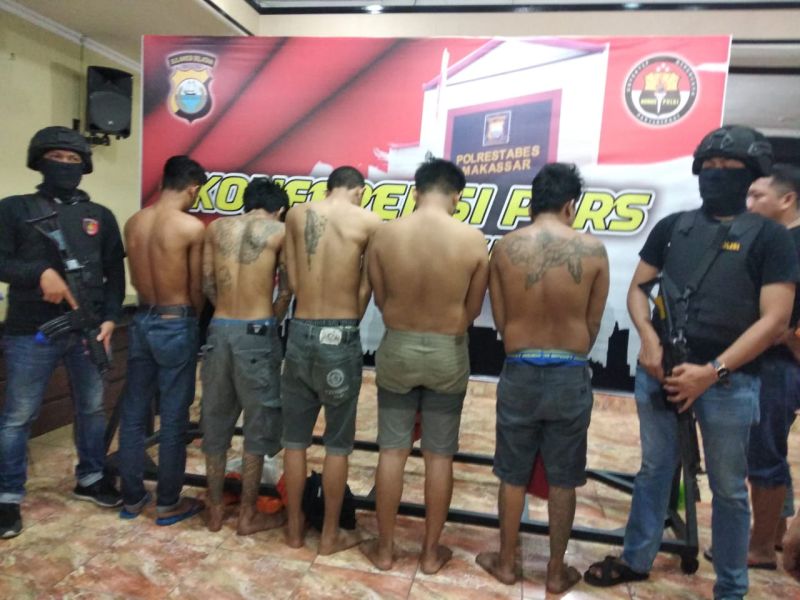 Then he was called by the executor, Andi Ilaham Alisa Ilo, who is currently being held. Then they both drove to the home of the victim Fahri.

Zulkifli admitted that he had delayed the Ballo beverage type before the arson was carried out. He was called by Andi Ilham Alisa Ilo to burn the house.

"I was told that Ilo was the same, effective. I recently drank Ballo in Antang, then I was drunk by Ilo and then I was picked up to burn the house", Zulkifli said when he was met at the Makassar police station .

While the Medications of Compost Diari Astetika, said in the arrest, the Jatanras Polrestbes Makassar team also included a matic-motorcycle grip that was used when buying gasoline and visiting the victim's home.

"The perpetrator escaped to North Toraja Regency and returned to Pare- pare. The person was arrested by the Makassar Team of Jatanras Polrestabes," Diari said when he met Saturday (18-08-2018) 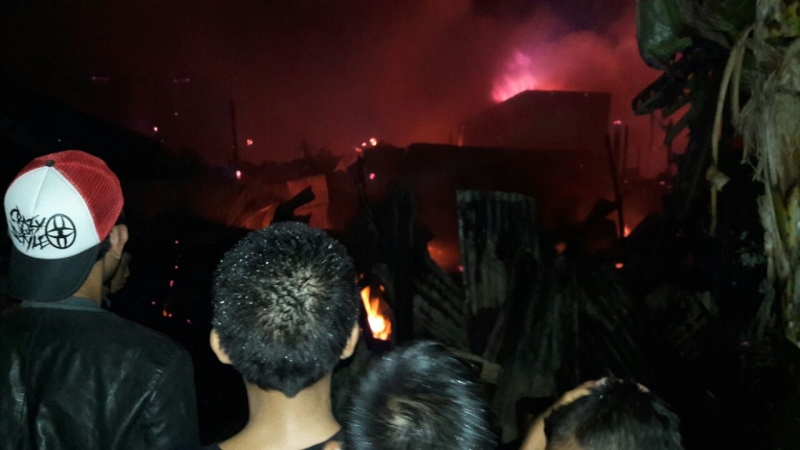 The Jatanras unit managed to capture the Zulkifli DPO on Wednesday, August 15, 2018 at a terminal in Pare-pare City, South Sulawesi.

"The perpetrator was able to fight when the evidence was developed. The person concerned tried to fight and run away so the Jatanras team missed it," Diari said.

"That's where we catch it, later we'll redevelop it because the person who was trying to escape at that moment," Diari explained.

It is known that the actor who burned the house of Akbar Daeng Ampuh, Andi Muhammad Ilham aka Ilo and Zulkifli Amir aka Ramma ordered to receive debts from Desta alias Fahri until the end of the fire that killed 6 people.

They both gave gasoline and lit fire in the house of Haji Sanusi, who was the grandfather of Fahri. Six people died at home in this house for this incident.

It is known that Fahri has 9 packages with methamphetamine to Daeng Ampuh and his debt amounted to Rp10 million.