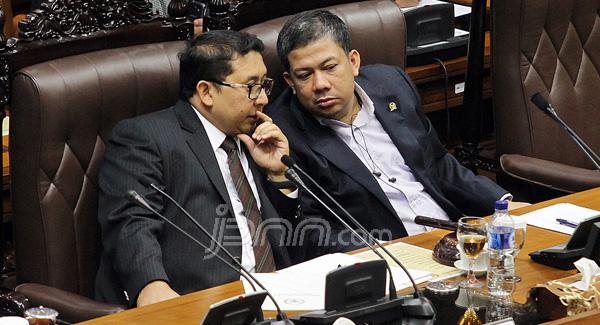 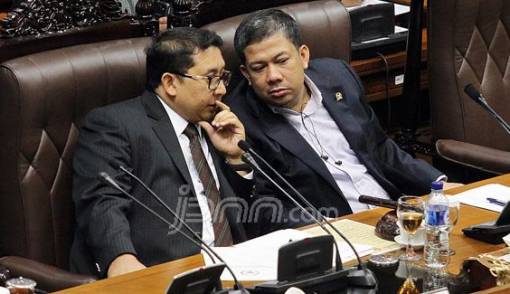 jpnn.com, JAKARTA – Vice-President of the House of Representatives Fadli Sun shocked citizens again. The vice-chairman of the Gerindra party, Fadli, has uploaded a tweet via Twitter on his @ fllizon account on the song Cut Bebek Angsa whose lyrics have been changed.

Fadli changed the lyrics of the children in an allusion to Joko Widodo. His insinuations related to the presidential elections (Pilpres) 2019.

Deputy Chairman of the House Fahri Hamzah claimed to have seen this. According to him, the famous song lyrics do not have to be composed.

Fahri, however, did not blame the song lyrics composed by Fadli. According to him, it was only logical that Fadli tried to win Prabowo Subianto – Sandiaga S Uno during the 2019 presidential election.