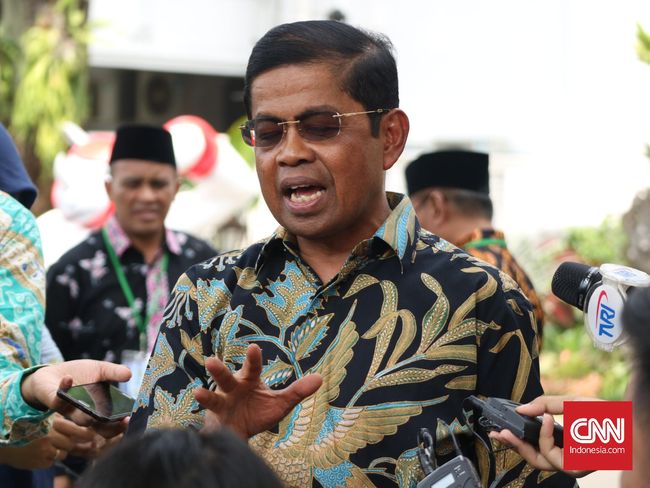 Idrus himself had been there since yesterday afternoon (24/8) from the ministerial position, even before there was a determination of the suspect of the KPK against him. Apart from the position of minister, Idrus also escaped from his management in the DPP of Golkar. The KPK itself designated Idrus as a suspect on Friday evening.

Idrus himself admitted that he wanted to concentrate on the alleged lawsuit that happened to him at the moment, which is related to the bribery case of the contract for the cooperation of PLTU Riau-1 development.

"With regard to the many people, the Lombok earthquake that has not stopped, this (Idrus decay) keeps the tasks of the Ministry of Social Affairs, which can not be stopped," he said.

"We appreciate Idrus's attitude and the president also quickly takes steps to install his successor immediately," he said.

The same was also voiced by CSIS researcher Arya Fernandez, Idrus said that he had seen his lawsuit of different glasses, one of which was a political perspective, as Indonesia is currently facing a political year.

"I really appreciate the intention of Idrus," Arya said.

It is said that Arya Idrus even claimed to be a suspect before there was a provision from the Corruption Eradication Commission (KPK). This attitude shows that Idrus understands that the case that brought him now can not only have a bad influence, not only after the Golkar party stayed with Jokowi as president, although the corruption case that happened to him had nothing to do with the position of the social minister who had kept it.

"Baliau probably already has a signal that he has been called three times: his real suspect is not yet determined, he undoubtedly understands the consequences and the consequences that the people around him will receive," he said. (EVN)