Grandson of a conglomerate who reportedly used cocaine on the Iphone X. 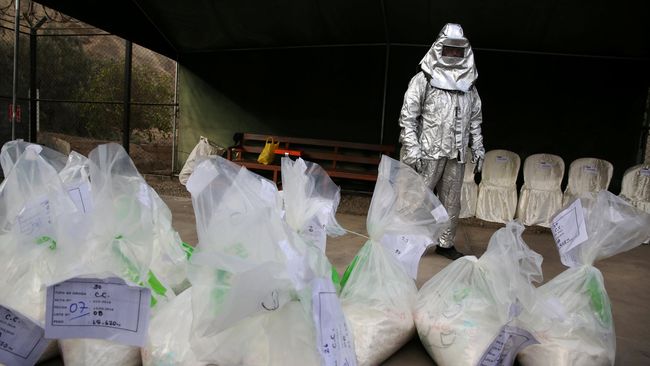 Jakarta, CNN Indonesia – A young man with the initials RAM or Richard suspected of being the grandson of a socialite and one of the richest people in Indonesia, was arrested for use cocaine in a restaurant in the SCBD area, South Jakarta.

When one of the officers entered the toilet in the restaurant, he found Richard with a cocaine on a black mobile phone type Iphone X.

Initially, Argo said that Richard reportedly received cocaine from someone with the initials ML. Now ML is on the list of people searching (DPO).

From the confession of Richard the cocaine was given as a gift before the wedding. "As a gift because the suspect wants to get married," he said.

The arrest also secured evidence in the form of a black Iphone X unit with the remaining white powder suspected to be cocaine above the screen of the cell phone. In addition, an Australian five dollar bill was also found for the rest of the cocaine used.