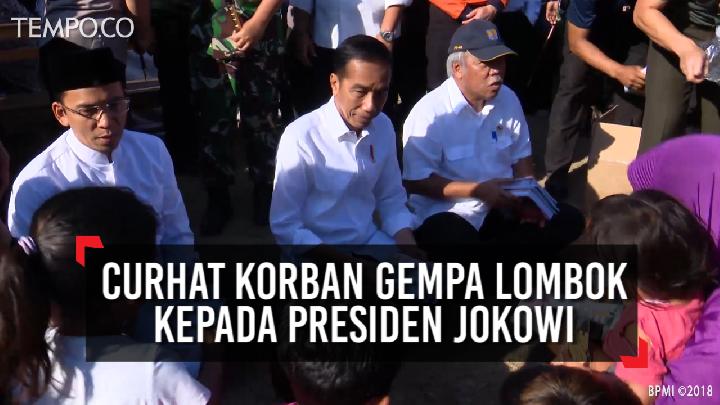 Jokowi also advised in this Eid al-Adha party that the community would share with others. In addition, he said, the community is currently facing a disaster in West Nusa Tenggara (earthquake in Lombok).

"I invite everyone in Eid al-Adha for a while, they all want to help our brothers affected by the earthquake in Lombok," he said.

Listen: Where do Asian athletes issue Eid Al-Adha prayers in 2018?