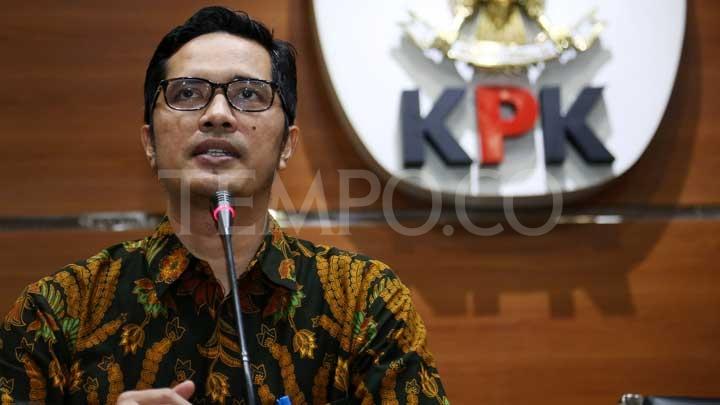 "In this case, the KPK has examined seven regional heads," said KPK spokesperson, Febri Diansyah, when he met his office on Monday, August 20, 2018.

In addition, the Febri, KPK researchers have also investigated Balikpapan district officials, Tasikmalaya, Arfak Mountains and Wai Kanan. The KPK also investigated a number of DPR members and a number of politicians. The KPK suspects that there is a relationship between officials from the Ministry of Finance, the Regional Representative Council and the regional head in the budgeting process.

In this case, the KPK named four suspects, namely former Ministry of Finance Yaya Purnomo, and former member of the DPR Financial Commission, Amin Santono. In addition, the KPK has also appointed two other suspects of the contractor, namely Ahmad Ghiast and Eka Kamaluddin as donors.

This case appeared to have arisen from a hand arrest operation of the KPK against Amin at the airport Halim Perdanakusuma Airport, East Jakarta on May 4, 2018. During the operation, the KPK took Rp. 400 million and a certificate of transfer of Rp. 100 million to Amin, as well as proposed documents from his car. After arresting Amin, the KPK then arrested Yaya and Ahmad and Eka at various locations.

KPK found that the total Rp. 500 million Amin received was part of the promised bribe of 7 percent in two projects in Sumedang District worth Rp. 25 billion.