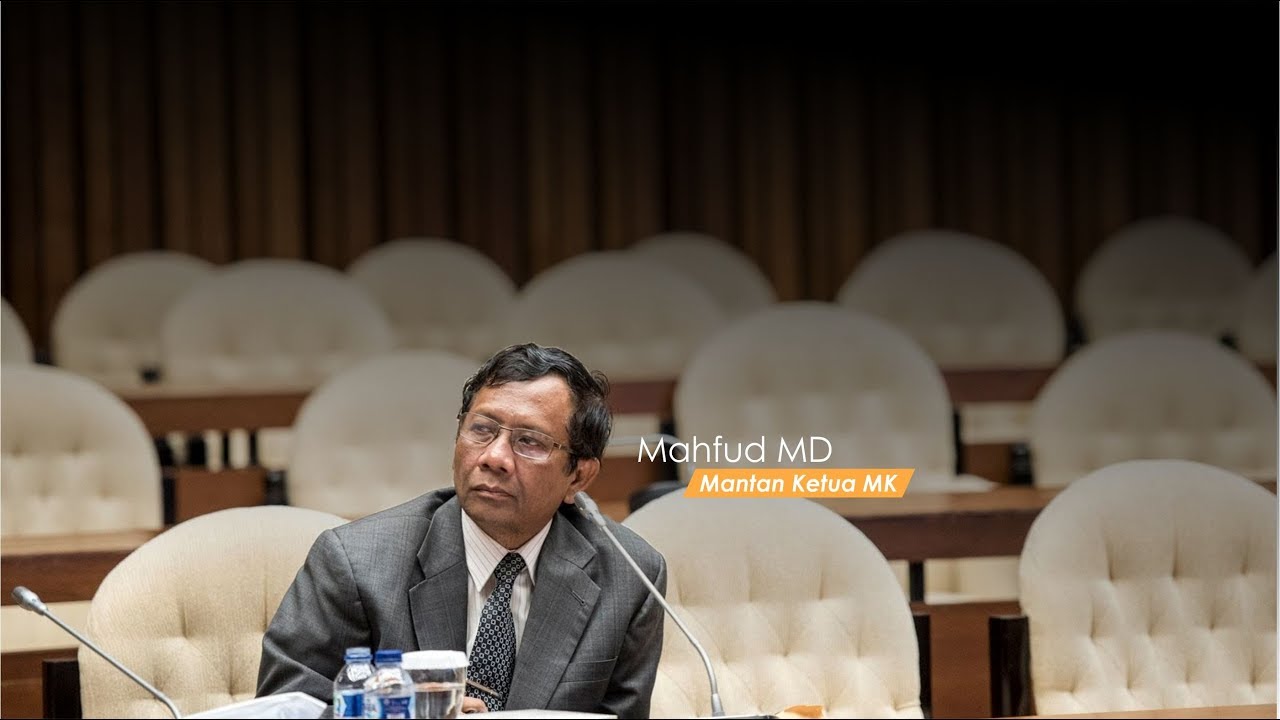 TRIBUN-VIDEO.COM – Former chairman of the Constitutional Court, Mahfud MD, stressed that he would not participate in any of the winning teams of presidential and vice presidential candidates in the 2019 presidential election.

In the presidential election of 2014, Mahfud became the chairman of the Prabowo Subianto-Hatta Rajasa winning team, fighting against Joko Widodo-Jusuf Kalla.

In anticipation of the determination of Jokowi's vice-president, his name was mentioned as the strongest candidate before Jokowi finally chose Ma & # 39; ruf Amin. What will Mahfud do then?

"I have stated that I will not join the political team, neither (Jokowi and Prabowo)," said Mahfud.

"For the state ideology team I went to Pak Jokowi because I was with the BPIP (Agency for Pancasila Development Guidance), this is not political, neutral, whoever the president is, will continue, because of neutrality I can not join one of the winning Connecting teams. "People will choose the best," he continued.

He said that the activities at BPIP would still be carried out because it was routine activity.

Also teaching on a number of campuses. Meanwhile, when asked if there was an offer to join one of the teams, Mahfud did not want to discuss it.

He repeated, the best choice now is not to join a team.(*)

This article is published on Kompas.com with the title "Do not choose to join Jokowi's team or Prabowo, this is what Mahfud MD will do"