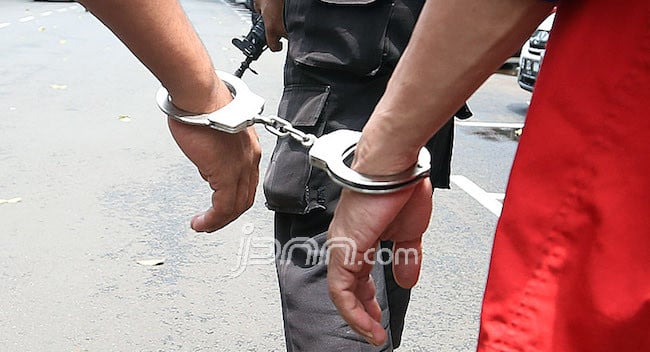 This case itself was revealed after the number of motorists complained that the engine was damaged after the oil change in the workplace of the perpetrator.

From there, the police conducted a search. When the search was carried out, it turned out that Muslon's workplace was used as a location for making false oil.

"We secure a number of bottles that are ready to sell and the ingredients are in the form of bulk oil," Indra told the reporters on Tuesday (8/21).

For the officers, the perpetrators only demanded to mix false oil.

One oil packaging mix is ​​sold on a standard counterfeit brand oil market. He gets a profit of about Rp from each oil. 15 thousand.

Muslon claimed to have led illegal activities in the past year and a half. The perpetrator used a used bottle that he had received from the crane truck and then adapted it himself.