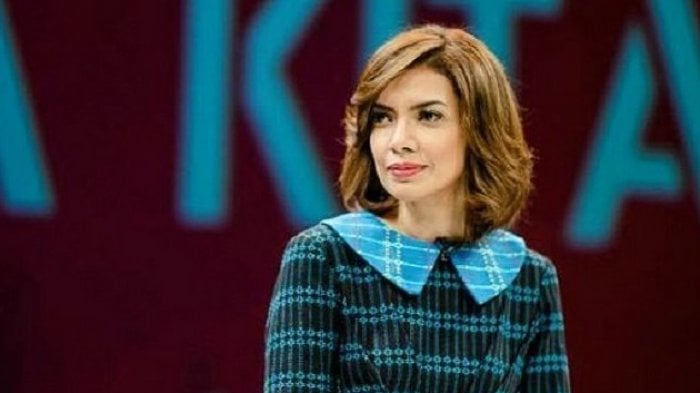 FAJAR.CO.ID, JAKARTA – Entrepreneur Erick Thohir and TV presenter Najwa Shihab are part of the exchange of candidates for the Success Team (Timses) Joko Widodo-Ma & # 39; Amin in the presidential election (Pilpres) 2019.

According to Perindo Secretary General Ahmad Rofiq, the two names were discussed between the party members of the Indonesian Work Coalition (KIK) with duets known as Jokowi-Ma & # 39; ruf.

"There are so many, the two names that were tried were discussed, but it was new in the coalition circles, and the coalition handed it over to Pak Jokowi," Rofiq said at the Perindo DPP office, Central Jakarta, Sunday (8). / 26).

Rofiq explained that Jokowi was very interested in finding a young figure as a candidate for Timses chairman. According to him, the young figure must excel and represent millennials.

"Because this millennial is quite large." We must be confident that with the strength of the team that Mr. Jokowi has, he will work more for millennial interests, "he said.

However, the former chairman of the Muhammadiyah Student Association (IMM) confirmed that the final decision on the name of the successful team leader would be decided by Jokowi. While the party of the supporting coalition is still limited to internal discussion.

"The coalition not only perceives aspirations." What is seen by those names will return to Pak Jokowi, "he said. (Tan / jpnn)