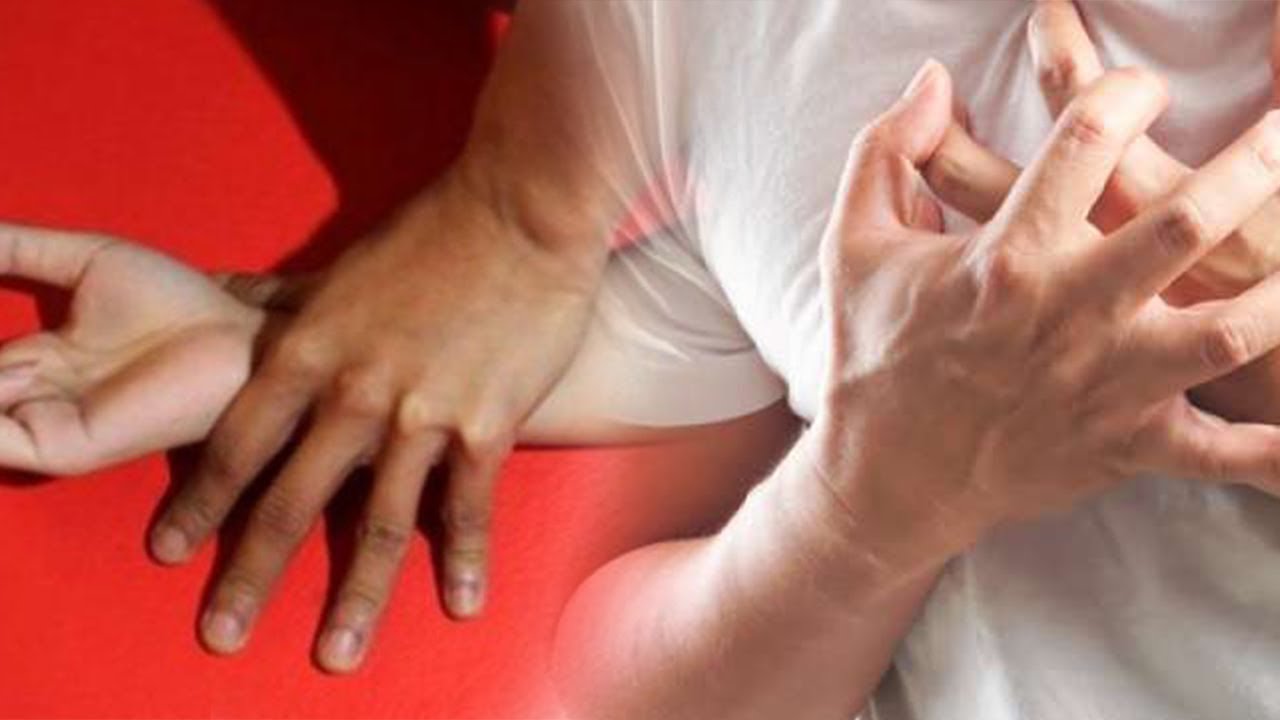 TRIBUN-VIDEO.COM – The man with the initials RP (55) was arrested by officers of the PPA Satreskrim unit of the Pekanbaru City Police.

He would have abused SH (14), a student of the 6th grade who was 7 months pregnant.

"Yes, right, yesterday was arrested at home by a team from the PPA," said Criminal Investigation Officer in Pekanbaru, Commissioner for Police Bimo Ariyanto, when he confirmed TribunPekanbaru.com, Saturday (01/09/2018).

However, when he was arrested, the perpetrator of the rape whose victim still had a family relationship with him was ill.

RP suddenly has a heart attack, so it has to be rushed to the Syafira hospital.

While other alleged perpetrators, US (60), are still haunting.

Earlier reported SH, a student from the primary school of group 6, was pregnant as a result of rape by her grandfather and uncle.

No, the mother of SH, had complained about the two alleged perpetrators of the Riau aid organization for women and children (LBP2AR).

The two men named Nr often invited SH to work at a university.

reported Kompas.comAt first the neighbor told me that the stomach of his daughter was swollen.

However SH did not answer when the mother asked for it.

"I do not know if she (the victim) was pregnant, because the neighbor told me that my child had a bloated stomach," said Nr.

SH was taken to the clinic to find out.

Apparently the results of the research indicated that SH was positive for 7 months.

That is why Nr filed a complaint with LBP2AR and was accompanied to report to the police of Pekanbaru.

"We have reported this case, we hope that the perpetrators can be arrested," said Rosmaini.

This article can be seen on Tribunpekanbaru.com with the title "Actors of Elementary School Student Abuse Until Sudden Pregnancy Gets a Heart Attack When Arrested by Police".