So the general secret of expanding SIM in Kediri, the old song that was played JawaPos.com 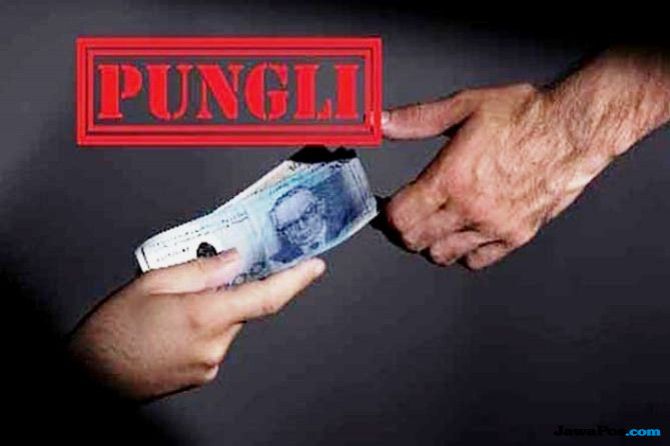 JawaPos.com – The discovery of the practice of extortion of the SIM in the police station of Kediri opened the eyes of most people. The extortion mode is demonstrably often found in different places.

This was stated by the chairman of the Indonesian Police Watch (IPW) Presidium Neta S. Pane. According to him, SIM charges have become public secrets. "This is an old number that is being played in the police environment, especially then," Neta said JawaPos.com, Wednesday (8/22).

IPW assesses, there are two factors that cause the rise of estate agents in driving licenses. The first is to cover the limited operational police force. And the second depends, the SIM card is used as an ATM by unscrupulous people. "Everyone knows this issue," Neta added.

Because this is fulfilled, the big question mark appears in the heads of IPW. Why does the Saber Team of police headquarters only focus on Kediri? "Is there a voice or maybe it is used as a political tool to bring down certain parties?", He continued.

Neta itself has not given a definitive answer to these questions. What is clear, he hopes that the national police institution is transparent in dealing with SIM charges.

According to him, the image of the police was very much at stake in the handling of extortion cases, in which allegedly the police chief (PJU) of the police station of Kediri was also involved. One way of proving that the police are transparent and not just imaging is to bring all those involved without exception to court. "Compare it with the KPK when you hold an OTT and all suspects must be arrested", said Neta.

Earlier, East Java Police Public Relations Head, Kombespol Frans Barung Mangera, made sure that his party was ready to be transparent to the public about the handling of the SIM extortion case. "Transparency is part of the bureaucracy and a clean government, this is part of our evaluation," he said some time ago.

As mentioned earlier, the practice of extortion of SIM in the police station of Kediri was successfully dismantled by the headquarters of the national police on Saturday (8/18). The mode is that the brokers collect fees outside of the non-taxable state income (PNPB) that are set by law. In practice, the brokers deposited money to people in the Kediri District Police SIM Task Force.

The illicit money flow is supposed to have reached the head of the Kediri police headquarters AKP FT and the Kediri police chief AKBP EH. Kasatlantas reportedly Rp. Have received 10-15 million; and the police commissioner earned 40 to 50 million IDR per week. From the OTT officers managed to obtain evidence in the form of money worth Rp. 71.17 million.