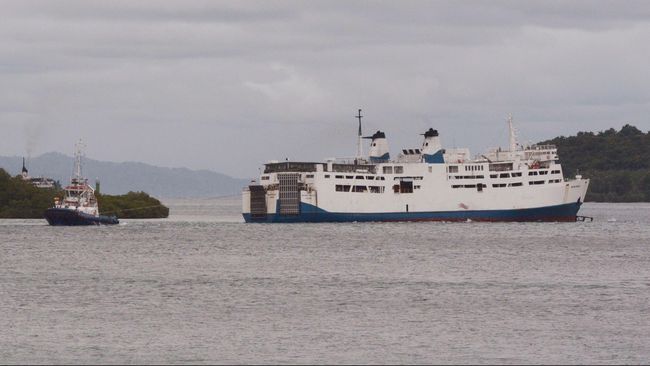 " Together with relevant agencies and the local community we were looking for the sinking victim and managed to find three people. Two of them died, each called Afet Rahasia (56) captain and Aksftar (27), "said SAR Chief Ternate, Muhammad Arafah in Ternate, Sunday (8/19).

Meanwhile, the survivor was named in the fateful incident Nanda to the Tobelo Regional Hospital in the north of Halmahera District to get medical treatment, because his health in a state was flabby and faint.

Arafah said, this search was by air using helicopters belonging to PT NHM and also using shipping lanes with relevant authorities The search was fruitful on Saturday (8/18) by allowing two bodies of ABK to float separately.

Previously a person in the name of Fanni, who on Friday (17/8) was found safe and brought to Ternate with two bodies arrived at Ahmad Yani Port in Ternate.The two bodies were taken with the aid of the Pandudewanata SAR KM ship at 10:45 am WHITE

Mohammed le went out, until Sunday (8/19) they would keep searching for one person who had not been found. The Sar team will also include all elements, including PT NHM helicopters, which are deployed on site and combed in Loloda and surrounding waters.

Previously, KMP Bandeng passengers had their destination from Tobelo to Bitung, North Sulawesi, which sank in Loloda waters. there were 46 survivors who had been evacuated by Basarnas. (age)