AA security warning when the peak burglary season is approaching 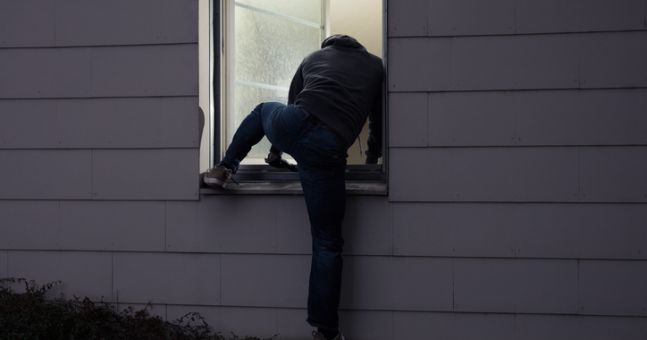 An analysis of the AA Home Insurance registrations has shown that between October and January, approximately 42% of home claims relating to burglary in both 2016 and 2017 have been made.

As such, AA has issued a safety warning to the public to take steps to prevent burglary.

"Unfortunately, you can not really eliminate the risk of burglary in your home, but there are measures you can take to reduce the chance that someone will gain access to your home or at least make it more difficult to do so," Conor Faughnan, AA Director of Consumer Affairs.

"It sounds obvious, but making sure every point of entry is safe is an important step for homeowners." Now take 5 minutes to check each window and door lock in the house and plan to replace any faulty locks and the ability of an intruder to significantly reduce access to your home. "

Faughnan also talked about valuable items that could be the main targets of burglars.

"Burglars tend to be quite picky once they enter a home, in the sense that they probably have a list in their heads of items they are looking for and a goal to get in and out as quickly as possible. potentially high-quality jewelry, electric tools and bicycles are often an important target, while electronic items are usually left behind, possibly because many of these devices now come with tracking technology, "he added.

"Having valuables under your home insurance is a good start, but we would also strongly encourage homeowners to match an alarm to their home – it can not prevent the burglary altogether, but in most cases where there is an alarm was activated, only the master bedroom was the target of the intruders, and conversely, if there was no alarm, our analysis suggests that burglars are likely to spend more time in the building from room to room. "