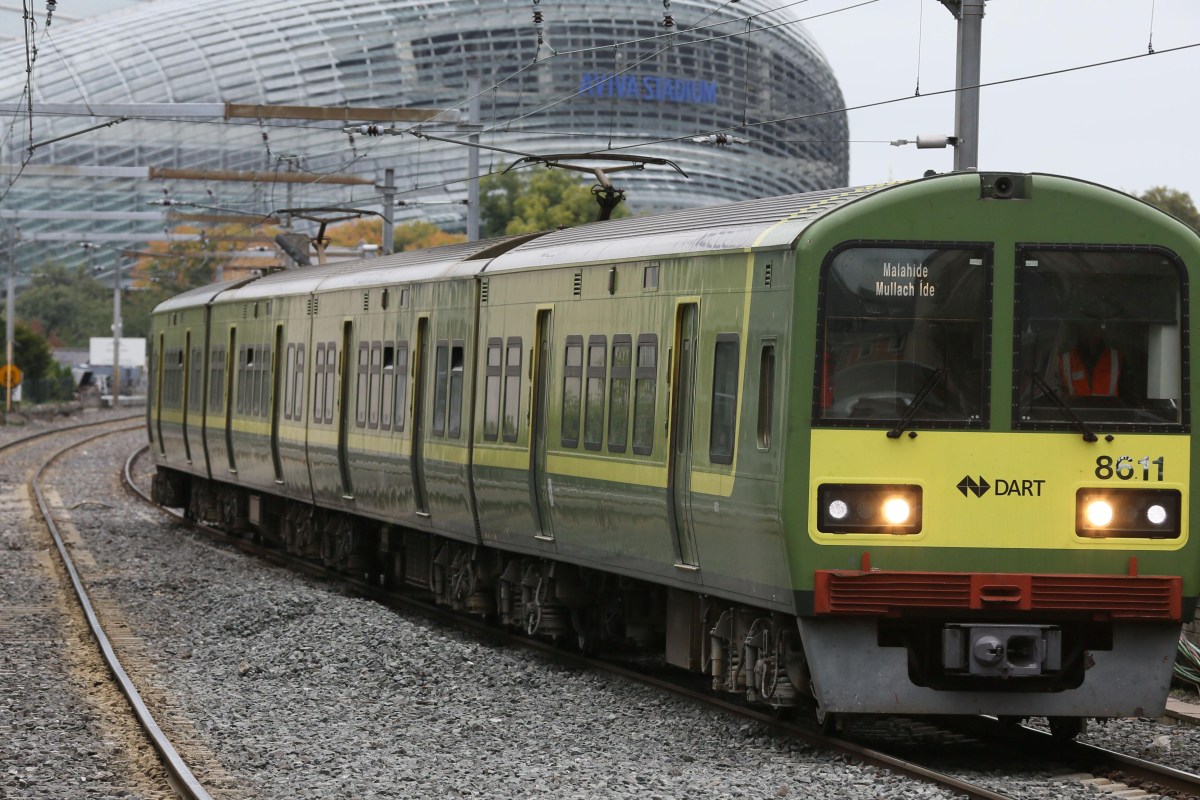 Iarnrod Eireann announced earlier this month that routes would be changed

IRISH Rail warns commuters to check their schedules before changes start this week.

Iarnrod Eireann announced earlier this month that the Sligo and Maynooth routes would be changed as a result of feedback from customers.

And those changes will take effect from Monday morning.

Irish Rail tweeted: "Reminder: Changes tomorrow morning in the morning services of Maynooth and Sligo Check the times before you travel."

They stated on their website that although the schedules "provided for the delivery of additional off-peak commuter services on the Maynooth and Northern Line from December this year, some performance problems have occurred in the morning services of the Maynooth line".

The following changes have been made in the lines Maynooth to Bray, Connolly to Maynooth and Sligo to Connolly:

The 8:02 am Maynooth Bray leaves seven minutes earlier at 7.55 am from tomorrow morning, Monday 1 October.

This will affect the rest of the trip as follows:

The route from Connolly to Maynooth will also leave 6 minutes earlier than normal at 7.05 am instead of 7.11, which will affect the rest of the route, as shown below:

The route from Sligo leaves at 05.40 as usual, but the route times are changed from Longford, where it will leave at 6.49, which will change the times for the rest of the route as follows:

This is after Irish Rail had gone home-work traffic two days ago.

THE SUMMER IS OVER!

Teen dies after music festival in Meath after complaining about & # 39; feeling unwell & # 39;

THE HABITS OF CABBY

DARTS were delayed by the city after a mechanical fault in a decommissioned train.

North and southward DARTs were delayed by up to 25 minutes, as were northern shuttle services.

The mechanical failure of the DART between Howth Junction and Kilbarrack stopped DARTs to work alone between Harmonstown and Bray / Greystones.