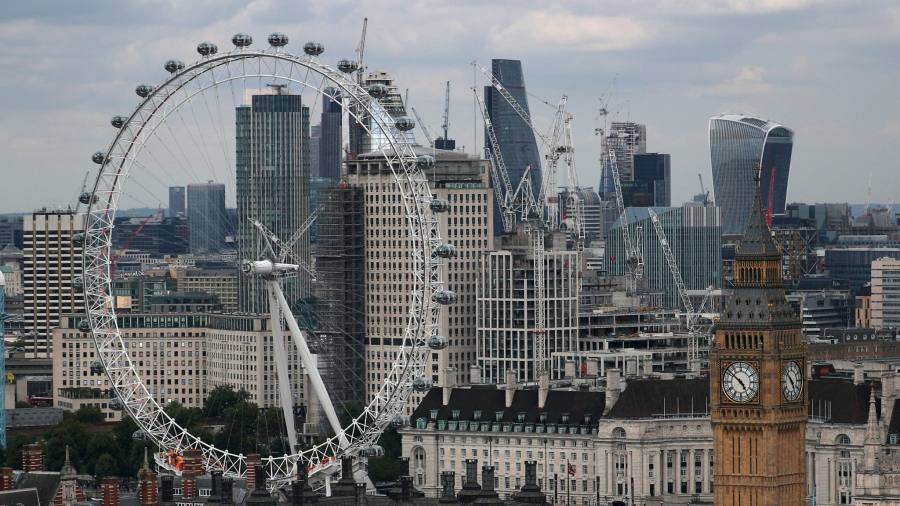 More and more companies in the financial services industry in the UK are working according to the EY, the accountancy firm, on the development of plans to relocate operations or staff elsewhere in Europe due to Brexit.

EY has maintained references to 222 leading financial services groups in the UK since the 2016 EU referendum regarding their efforts to minimize customer disruption, especially in the case of a Brexit without agreement.

As of September 10, 77 of the companies, followed by EY, declared that they are considering transferring or relocating a number of operations or personnel to elsewhere in Europe. These include 28 banks and stockbrokers, 22 asset and asset managers and 15 insurance companies and brokers.

Omar Ali of EY said that companies no longer "just talk" about their plans. "All over Europe, the wheels are moving in relocation and recruitment strategies, because companies give their best to give customers the very best priority from the first day of Brexit."

In the past quarter, an increasing number of companies have pointed to the risk of a "hard or no deal Brexit" when discussing their plans, Mr. Ali said.

Dublin, Frankfurt, Luxembourg, Paris, Madrid and Milan are all named as places to which financial services companies will relocate some activities or personnel.

A separate report suggested that the mood in the industry was dark in the three months to September.

Optimism fell sharply among the 100 financial service providers surveyed by the lobby group of the CBI and the accounting firm PwC: the 10th quarter of the deteriorating sentiment in the past 11 years.

The CBI said it was the longest period of flat or decreasing optimism in the sector since the financial crisis.

According to survey respondents, however, business volumes have increased slightly over the quarter to September.

Rain of Newton-Smith at the CBI said it was "simply impossible to ignore the dangerous signs of pressure on the sector arising from the combined challenges of a moderate economy, Brexit, regulation and rapid technological progress".

She added that it was essential for a Brexit withdrawal agreement between the UK and the EU to be reached so that the sector could remain "one of the UK's most attractive economic assets".

The business nervousness of the Brexit negotiations is affecting the British factories in the meantime, according to the EEF, the trade organ of the manufacturers.

A study by the EEF and the Santander bank of 232 companies in the sector showed that only a third of them planned to increase their investments in machines and installations. This was the lowest share in the five-year history of the research.

Of the companies that planned to set fire, 36 percent mentioned the uncertainty of the order books, 30 percent political uncertainty and 17 percent lack of clarity about the Brexit.

The EEF warned this unwillingness to invest likely to hamper Great Britain's efforts to improve its poor productivity.

Paul Brooks of Santander said that caution is "understandable" given the "current uncertain political and economic conditions".

"It is important that companies give priority to investments that positively influence their competitiveness and productivity and broaden their market both inside and outside the EU."