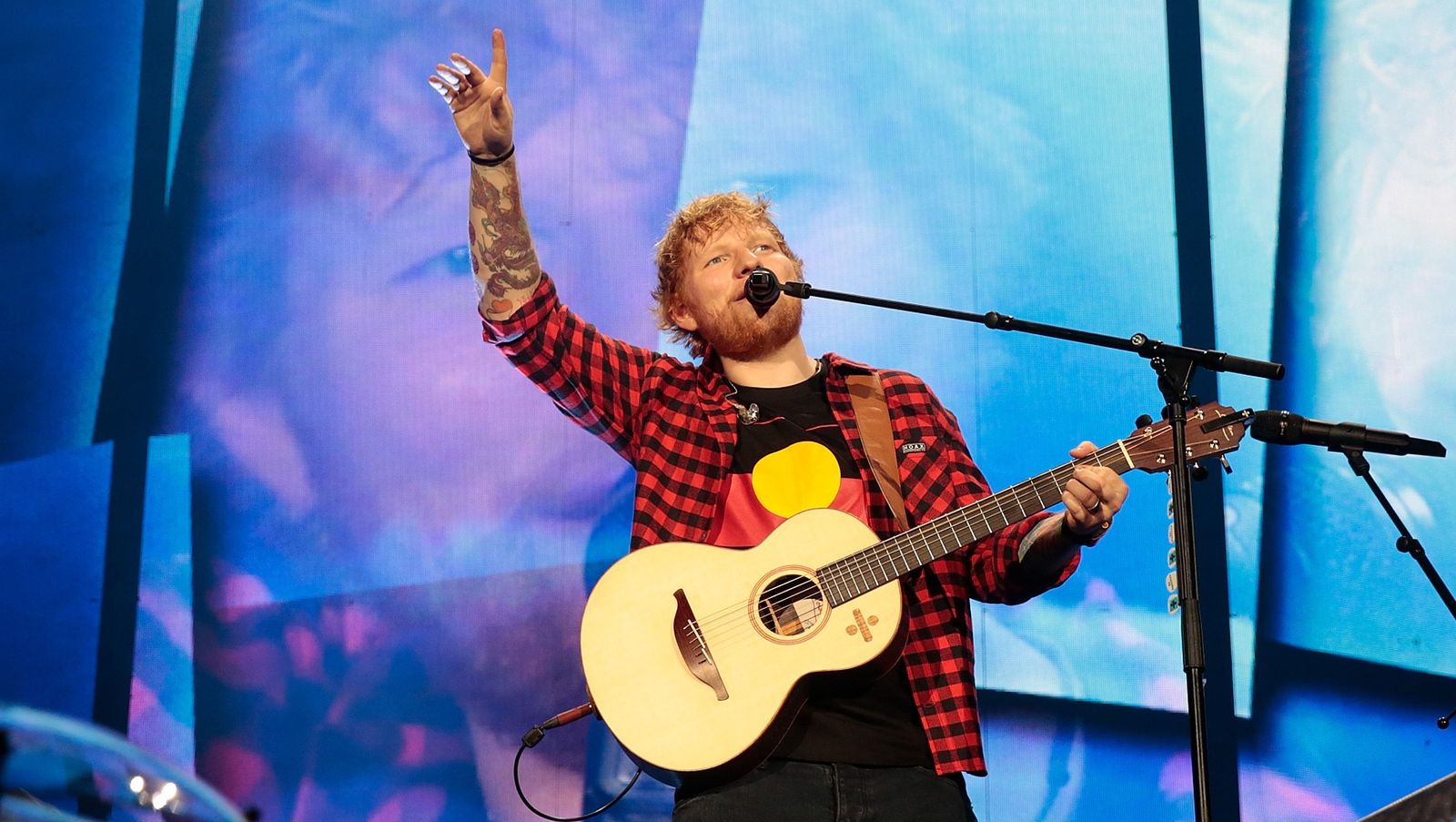 The singer processed his income from live performances via Nathan Cable Touring, who revealed that he collected £ 38.8 million (€ 42.7 million) in the past year.

Last month, the charismatic artist appeared unannounced on stage at a Q & A event in the Norwich (UK) campus for a group of university students taking part in Access Creative College. The singer appeared as a "secret speaker" and advised participants about the music business.

Sheeran also admitted that he would be a "songwriter or session man" if he did not go on tour with his own music.