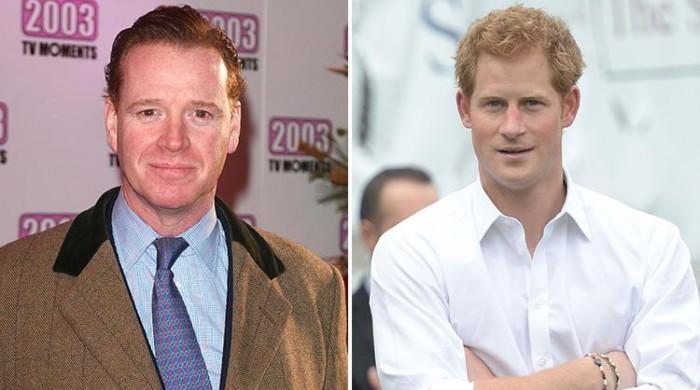 Although Prince Harry is highly member of the British Royal Family, there are some who have their doubts.

Princess Diana’s affair with Major James Hewitt was one for the books and remains one of the greatest scandals in royal family history to date.

However, that affair had sparked some unpleasant rumors and conspiracies that a handful of people still believe to be true, according to Harper’s Bazaar.

Despite the claims being untrue, many believe that Prince Harry’s real father is not Prince Charles, but Major Hewitt due to their similar red hair that aroused suspicion.

Major Hewitt had made it clear in an interview in 2002 that he had first met the late Princess of Wales when her second child was already a toddler – thus getting rid of the conspiracies.

“There’s really no way I’m Harry’s dad. I can absolutely assure you I’m not,” Hewitt told the Sunday Mirror.

Granted, the red hair looks like mine and people say we look alike. I never encouraged these comparisons and although I was with Diana for a long time, I have to say once and for all that I am not Harry’s father. When I first met Diana, Harry was already a toddler, ”he added.