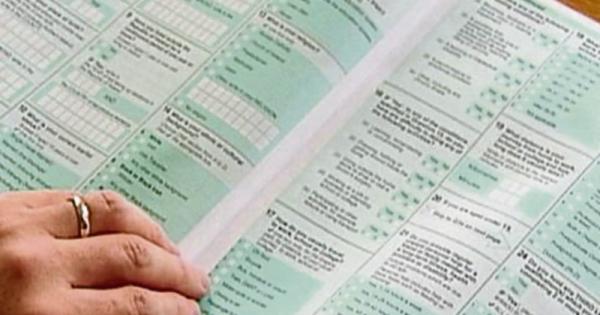 The Central Statistics Office (CSO) conducts a Census Pilot Survey in seven provinces, including parts of Offaly. Participating areas are the surrounding cities and include Blueball and Mountbolus, Screggan, Kilbeggan and Rathangan / Clonbullog. Maps of the participating areas can be viewed at www.censuspilot.ie.

The Census Pilot Survey takes place on 23 September. It is essentially a small-scale census, conducted in the same way as a full census, but with a limited (15,000) number of households.

Counters hand out Census Pilot Survey forms to houses in the participating areas between 23 August and 23 September. The completed forms will be collected in the weeks after 23 September.

The pilot tests new and updated questions to see if they can be included in the next census that will take place in 2021. This is part of the preparation that began with a consultation process at the end of 2017 inviting members of the public, government departments, local authorities, groups and organizations to submit suggestions for new questions.

More than 400 submissions were received and a group was convened to discuss and reduce the topics on the number
that are tested in the Census Pilot Survey form. New questions that are asked include childcare, smoking, voluntary work, green energy, working from home and citizenship, while other questions have been asked, including religion.
and the Irish language.

The information provided by the participating people, by completing the survey form, gives the CSO a good statistical understanding of how new and updated test questions worked. This knowledge will be used to prepare the census 2021 census form.

There is so much information available at national and local level, such as people's commuting, population increases and declines in age groups, marital status, family size and more. Census results give us a picture of ourselves and are used to stimulate policy and provide services.

That is why the CSO wants to get the help of the people in the houses in the participating areas by completing the Census Pilot Survey form provided by the interviewer. This will help to prepare the questions about the next census to meet the changing needs of our society.

Citizens can contact the Census by calling the helpline 1850 201 604 or by sending an e-mail to [email protected] There is also a helpdesk form on the website.

More information about the Census Pilot Survey is available at www.censuspilot.ie.