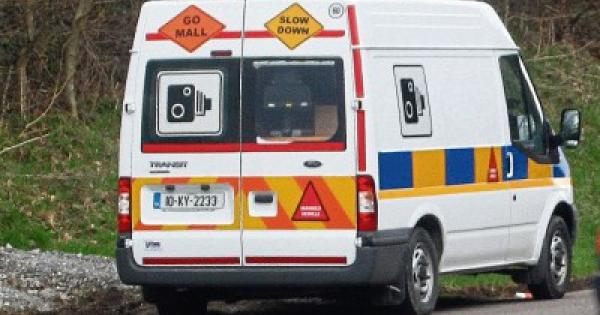 Kildare gardaí will deploy the Gosafe vans from Monday on the part of the M7 motorway undergoing roadworks.

The speed cameras are in place between Junction 8 (Johnstown) and Junction 11 (merge with M9) from Monday 27 August to force the maximum speed of 60 km / h on the road due to the extensive upgrade of road works executed .

The decision to use the speed vans was made in consultation with Kildare County Council, the contractors of works and Gosafe.

"We thank the audience for their cooperation and we ask motorists to keep to the speed limits when traveling through the factory zone #arrivealive", "said Garda's statement.

Several drivers have already been prosecuted in the court of Naas for breaking the speed limit around the motorway works, which have been in force since the start in January.