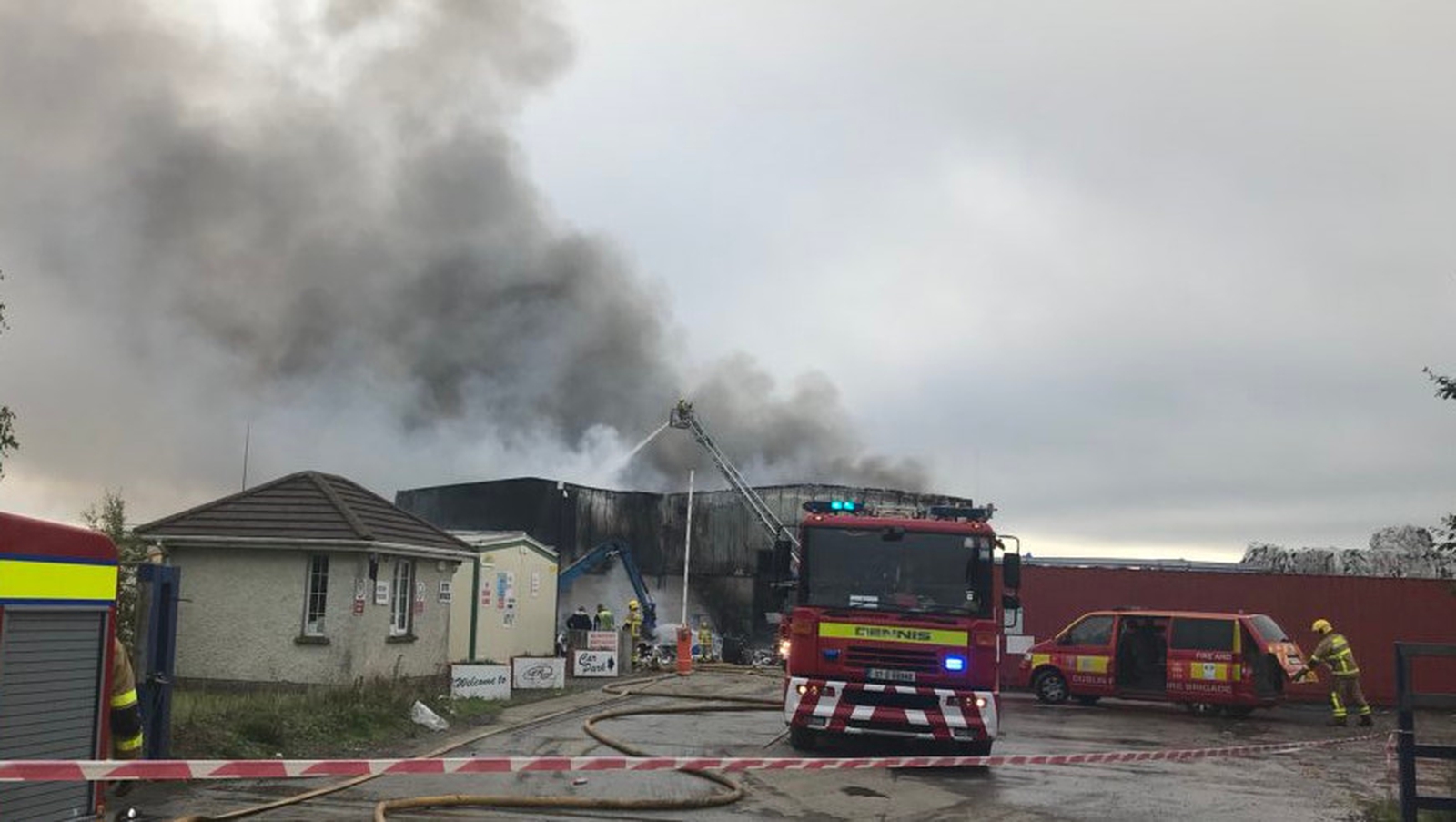 Dublin Fire Brigade has said that a fire that broke out at a recycling center in Rathcoole in Co. Dublin will continue to burn for a few days last night.

At the height of the fire nine units of the Dublin Fire Brigade are fighting to extinguish the fire on the site at Tay Lane.

The fire service said that large quantities of recycling material had been set on fire, but it is not yet known how the fire started.

No one was in the factory when the fire broke and nobody was injured.

The building is badly damaged, but the estimated costs are not yet known.

Dublin Fire Service has warned motorists on the N7 not to be distracted by the fire.

It has asked local residents to close their windows as a precaution to protect themselves against smoke.

Firefighters say the fire is now under control, but they say it can take a few days to completely extinguish the fire. 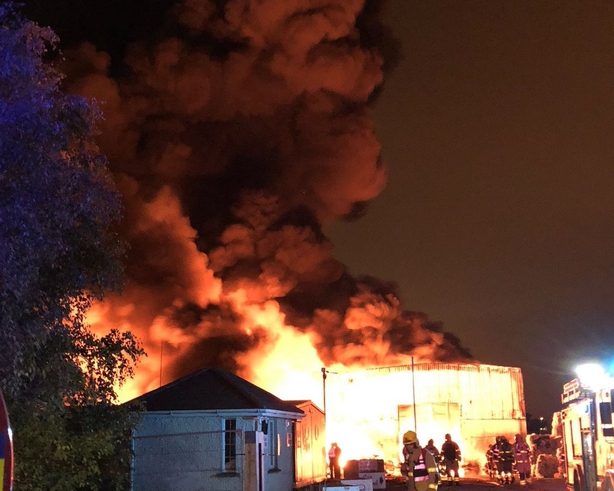 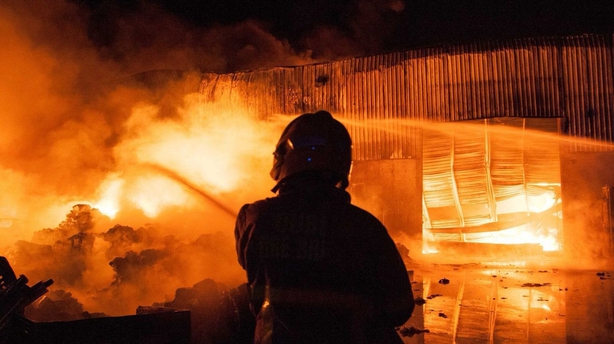 We ask everyone in the wind of the #GreenogueFire to close windows as a precaution and again we ask the drivers not to be distracted by the smoke plume on the N7 or @ M50Dublin #Dublin #fire @aaroadwatch @LiveDrive pic.twitter.com/hZKna1UEnt