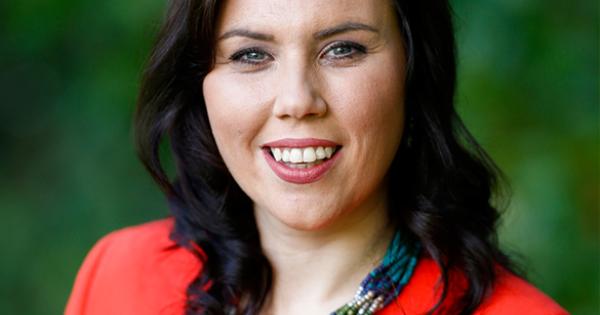 After newspaper reports that Fianna Fáil and the SDLP are discussing a possible merger in Northern Ireland, the Dundalk Democrat spoke with Louth Fianna Fáil Councilor Emma Coffey to get her opinion.

Cllr Coffey said she welcomed such steps as a positive step, referring to Michael Martin's remarks in 2014 when he said he wanted Fianna Fáil to challenge the local elections in 2019 in Northern Ireland.

Against the background of an upcoming Brexit, Cllr Coffey believes that this can only be seen as a positive step and sees Fianna Fail as a credible alternative for "people who are in the midst of Northern Ireland's thinking & # 39; .

In terms of Fianna Fáil who ever takes seats in Westminster, the party that would like to organize a general election in Northern Ireland, Cllr Coffey would say that, although such an event would be "a long way", she would agree if the conditions were good.

Although such a scenario would be a "long way", Cllr Coffey said that "given the Brexit everything turned upside down" all options had to be considered.

She stressed, however, that "at the end of the day for Fianna Fáil to do this, it must come from a basic level." Candidates that they say would be local in that specific area, it would not parachute a case of "candidates in".

"In principle," she said, "I do not think it will be a problem."

She referred to her view that a merger between Fianna Fáil and SDLP would be an alternative for medium-sized people in Northern Ireland who said they would "be a voice for those [people] in Westminster ", and that therefore her answer to that specific question is" definitely no no ".