Man arrested in investigation of deadly fire in Terenure 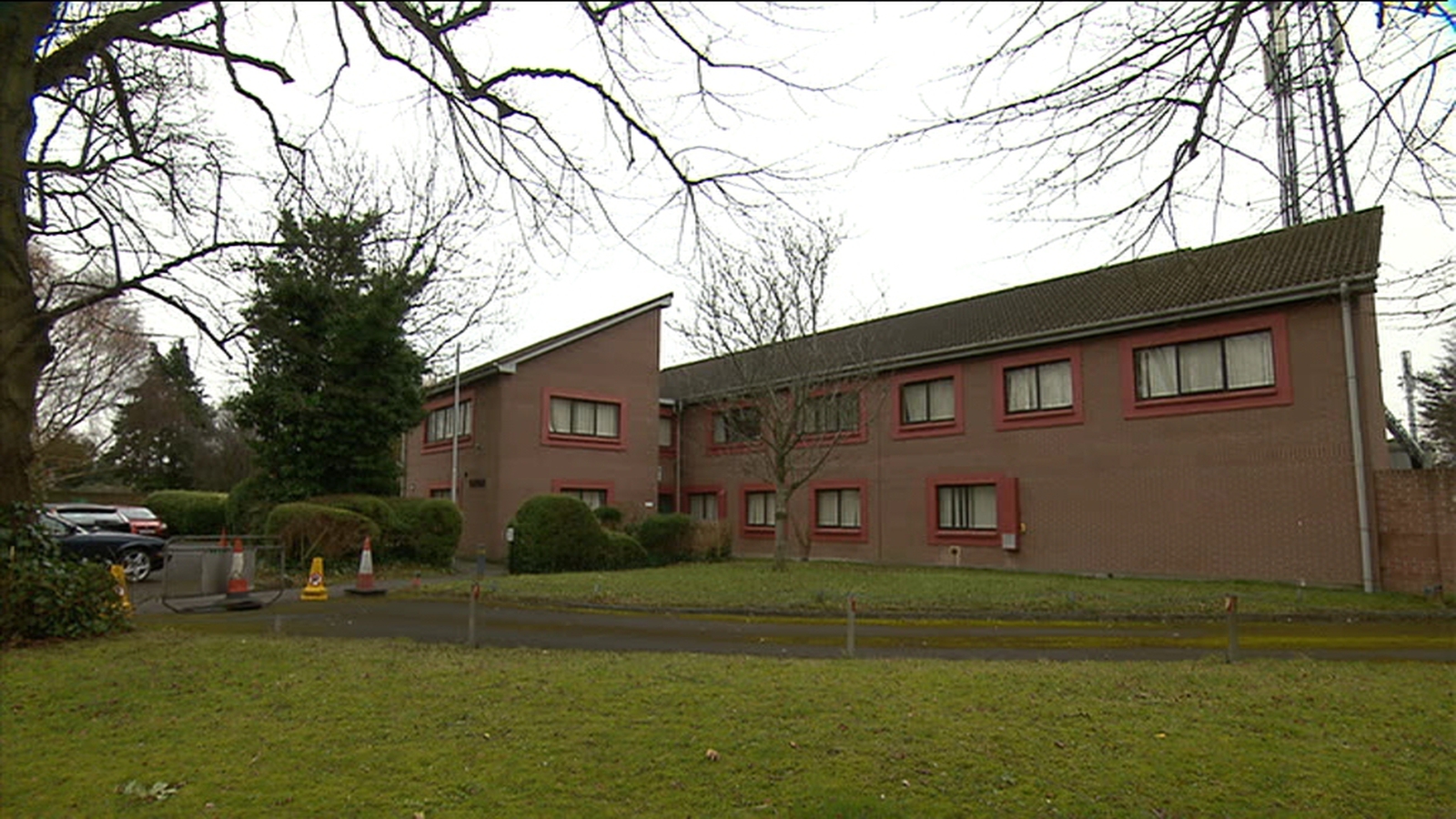 A man has been arrested as part of an investigation into a deadly fire in a house in Dublin.

A 44-year-old man died after the fire, which happened in a house on Oaklands Terrace in Terenure on Tuesday around 03.00.

The man was taken out of the home in a critical condition and died Wednesday at the St James & # 39; s Hospital.

Three other people were taken unharmed from the top floor of the house.

The arrested man in his thirties was taken to the Terenure Garda station and has since been released without charge.

A file will be prepared for the director of public prosecutors.