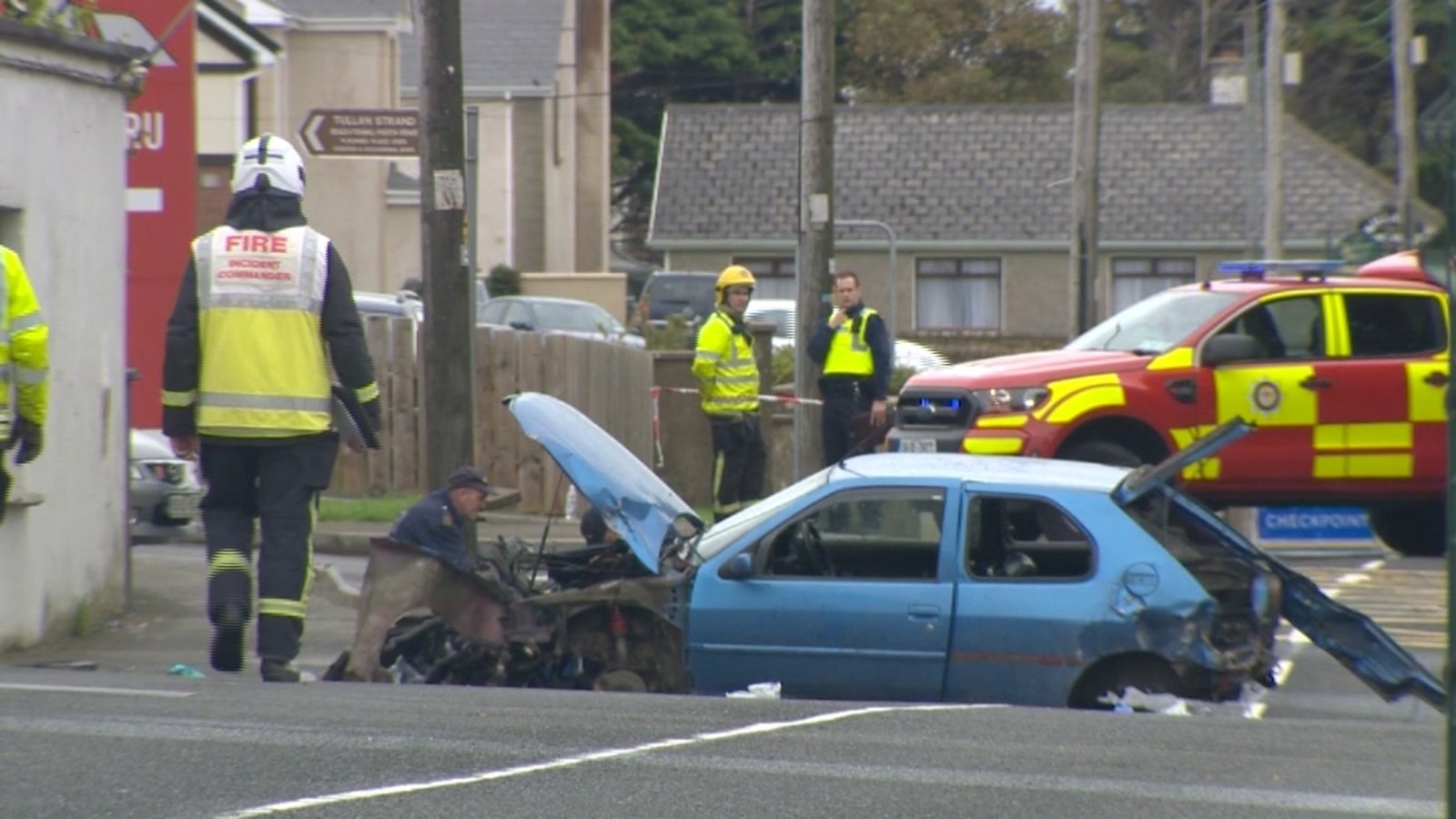 A man in his 20s has been arrested in connection with a traffic accident in Co Donegal this morning that two people have been killed and three severely injured have been released without charge.

A file will be drawn up for the director of public prosecutors.

The man had offered himself to Ballyshannon Garda Station.

The crash occurred this morning in Eastend in Bundoran around 3.25 am.

A man and a woman, both in their twenties, died when the blue Peugeot 306 car they were traveling in a wall.

Three others were transferred to Sligo University Hospital.

One of them, a woman in his twenties, is in a critical condition.

She was transferred to the Beaumont hospital in Dublin.

Two men in their twenties are treated in Sligo for serious injuries.

It is reported that some of the victims of Co Fermanagh.

The crash happened close to a dangerous bend in a building -on a part of the Eastend part of the city.

Local man Frankie O & # 39; Gorman said there is a history of serious accidents in the area and he said that driving conditions were difficult at the time of the incident this morning as due to heavy rainfall.

Gardaí has ​​called on everyone with information to contact Ballyshannon Garda Station on 071 9858530, the Garda Confidential Line on 1800 666 111 or another garda station.

They maintain contact with the PSNI as part of their research. 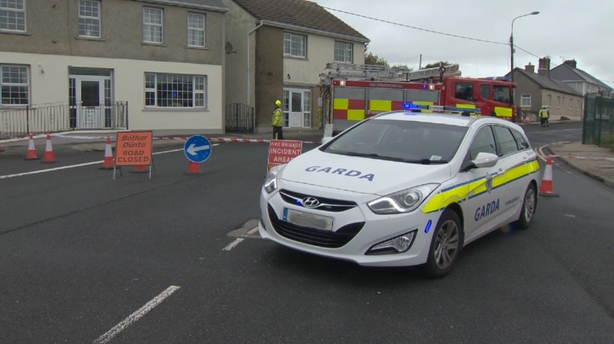