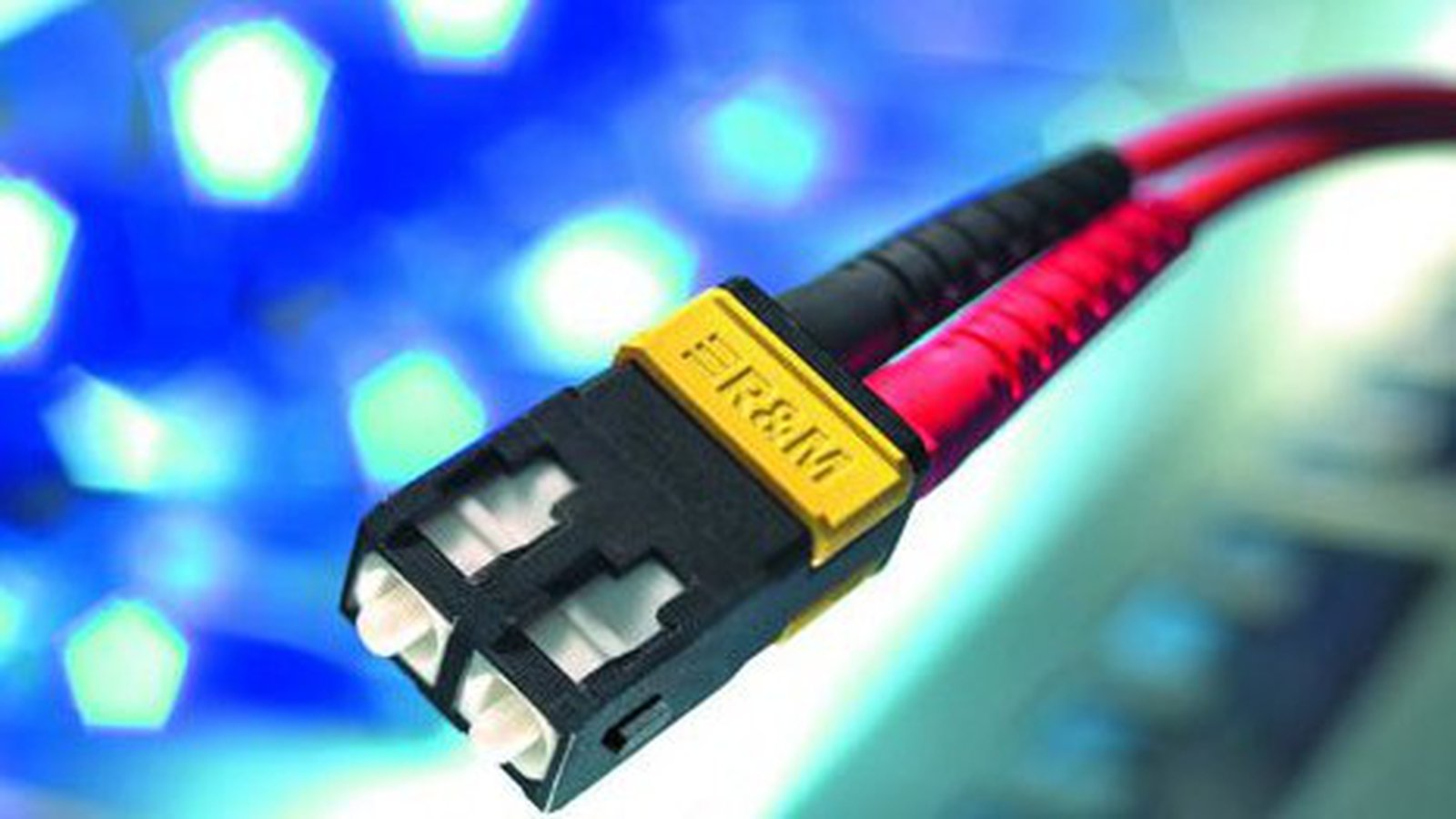 A new survey found that two-thirds of Irish consumers still achieve broadband speeds of less than 30 Mbps despite claims of significant improvements in telecoms infrastructure across the country.

The past few years have seen a lot of announcements from the government and the telecom sector about plans to improve the broadband services here.

But a nationally representative online survey of 1,000 adults by iReach Insights for Switcher.ie has revealed that there is still much to do.

Three in five consumers are satisfied with their home broadband speed – an increase of 44% last year.

But nevertheless, more than three-quarters say that broadband speeds in their homes are the same or worse than last year.

The gap between city and countryside continues to exist, with one in three people in Connacht / Ulster who are not satisfied with their broadband speeds, compared with only 16% in Dublin.

Although, in general, two-thirds of consumers say that they continue to achieve speeds below the minimum of 30 Mbps, promised by the National Broadband Plan, and only 5% achieve speeds of more than 100 Mbps.

But for many, the National Broadband Plan means little, with 18% not sure if it will have any impact on them, and more than a third say they know nothing about the Plan.

The survey also showed that one third of consumers do not know anything about the national broadband plan of the government, which is aimed at connecting every location here with super fast broadband.