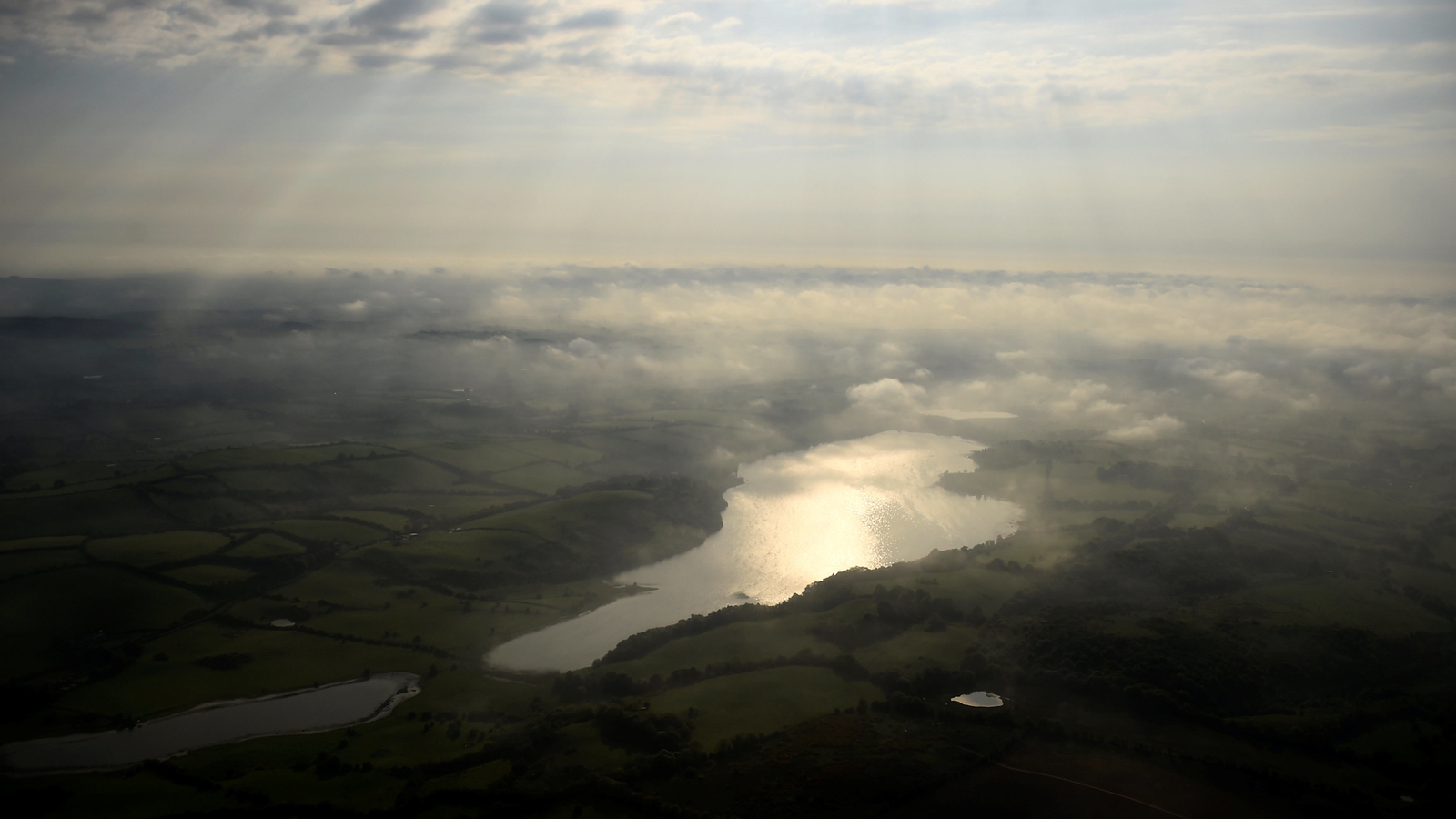 While the Pope arrives in Ireland, Met Éireann predicts a mix of sunny spells and light showers for the weekend.

Those who go to Dublin for events on Saturday can expect a predominantly dry day with a mixture of clouds and some bright or sunny periods.

There is only a small chance of a light shower in the afternoon.

The Pope arrives at the airport of Dublin from the Vatican around 10:30 am and will be driven to meet President Michael D Higgins in Áras an Uachtaráin prior to an official engagement in Dublin Castle.

The public will have the opportunity to see the Pope as he is driven around the Popemobiel through Dublin city center from Pro Cathedral to the Capuchin Day Center in Church Street around 4:15 PM.

The Pontiff arrives in Croke Park at around 19.30 for the World Meeting of Families concert.

Anyone who plans to attend the papal mass in the Phoenix Park on Sunday may not bring large parasols. People are advised to bring a light jacket and warm clothing to prepare for all weather conditions.

At night on Saturday, a rain shower will rush in from the Atlantic Ocean and enchant all areas.

There will be a wet start on Sunday in the whole country with rainfall.

The expectation is, however, that the rain will move quickly to the east, with the last rain showers coming from the east coast around noon.

In the eastern provinces, the best of all the sun is expected in the evening.

Pope Francis visits Knock on Sunday and will spend the morning in the sanctuary, where he will lead prayers before returning to Dublin.

The Pope is expected to be in the Phoenix Park around 2.30 pm, where he will celebrate the Mass.

For those who can not attend official events, there will be extensive live coverage, analysis and discussion of the Pope's visit to RTÉ; online and on television and radio.