Teenager hospitalised after attack by group of men in Limerick city

ireland October 1, 2018 ireland, Nation Comments Off on Teenager hospitalised after attack by group of men in Limerick city 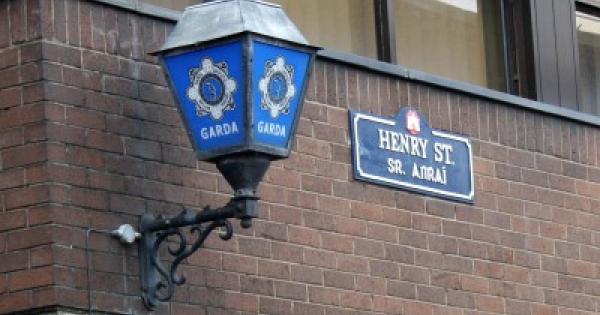 GARDAI at Henry Street have launched an investigation into an early morning assault on a teenager by a group of men in Limerick city centre at the weekend.

The incident took place near a taxi rank on O’Connell Street near Bedford Row at around 3am on Sunday, September 30.

It is understood that the 18-year-old victim witnessed a man being attacked by a group of men, and attempted to intervene.

The young man was then attacked by the group, and it is understood he sustained kicks to the head and hand.

The 18-year-old was taken to University Hospital Limerick, where his injuries were treated as “minor” according to gardai.

According to a source, the victim suffered a broken nose, damage to thumb ligament and a split lip.

Gardai launched an investigation into the assault on Sunday afternoon, however no individual or individuals have been arrested in connection with the early morning incident.

A spokesperson said that investigations are ongoing. Anyone with information is asked to contact Henry Street garda station at 061212400 or Garda Confidential Line at 1800 666111.