"The little kitten would have suffered terrible pain."

A charity for animal rescue asked for information after a kitten had been pushed through the mailbox last week.

The Cavan Society for the Prevention of Cruelty to Animals (CSPCA) said that an employee had found the kitten in his shop on Friday morning.

She had sustained serious injuries during the incident and had to be put down afterwards, the group said in a message on Facebook.

"So this morning we discovered this beautiful little kitten in our store, after a cruel person decided that it was a good idea to push her through our (very small) mailbox", the message says. 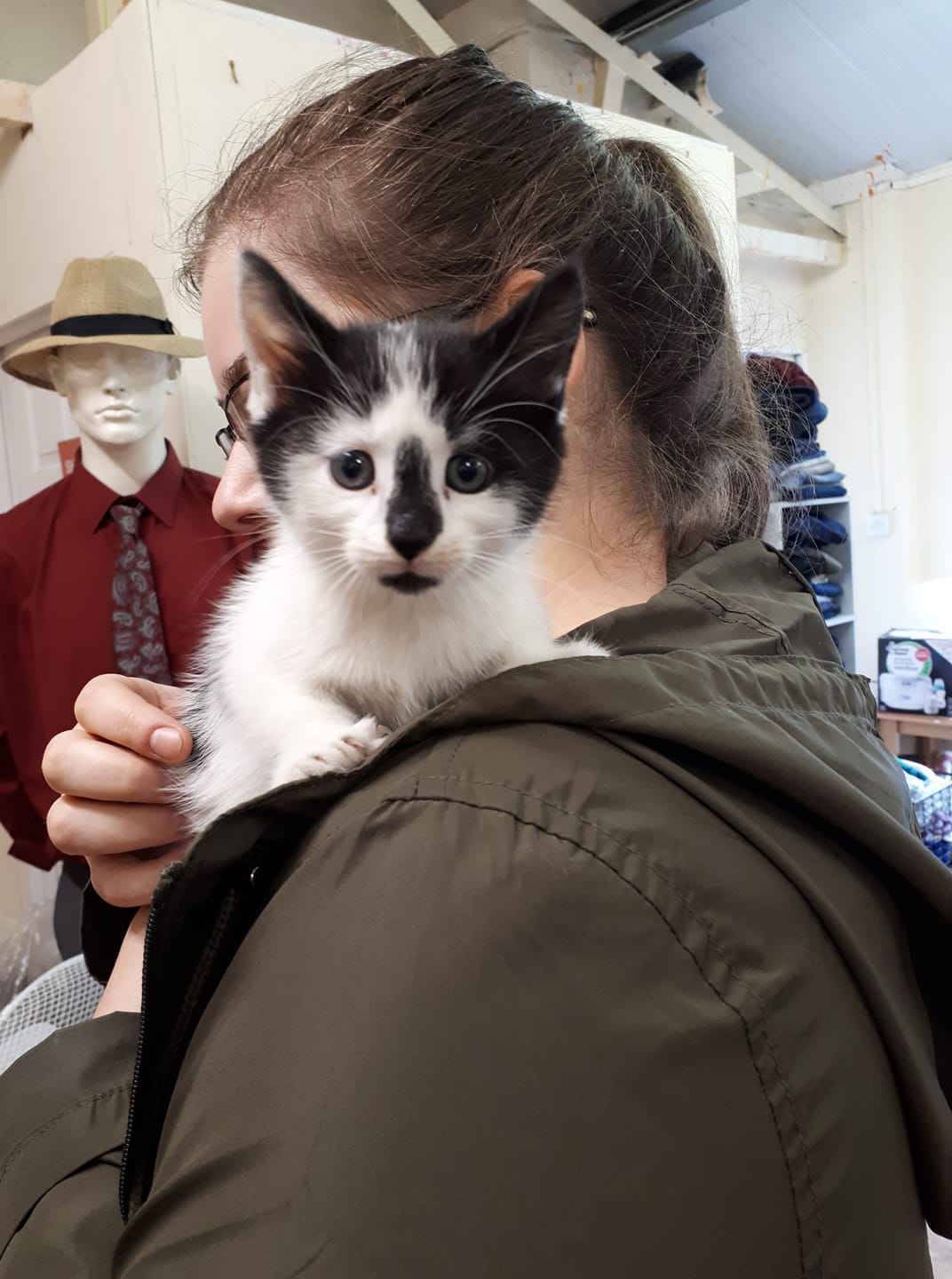 "Because of the actions of this person, this little baby has now fallen asleep after the vet discovered that she had severe irreparable internal damage.

"This is more than shocking and the little kitten should have suffered terrible pain through a letterbox that has a fraction of its size."

The charity said it had reported the incident to the Gardaí and that a local newspaper would lead the story.

It has also appealed to the public with all the information to come forward to help identify who was involved.