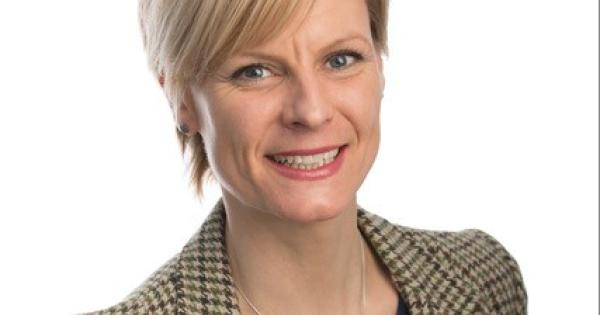 The campaign of the Green Week government was "a bad joke", according to candidate-party candidate Pippa Hackett of Laois-Offaly, who accused the Fine Gael government of "greenwashing".

In response to the campaign that ran from August 20 to August 24, Ms. Hackett, spokesperson for the Green Party on Agriculture, Forestry and Heritage, said: "Somehow you have to admire the copper neck of Fine Gael to run a "Green Week" environmental campaign in view of its staggering reputation in this area, but the truth is that this Fine Gael government has completely failed in addressing major environmental problems and in addressing climate change. a week will not change that. "

She went on to say that the campaign was very insulting to those who work so hard to improve and restore our natural environment. Mrs Hackett said that since the 2016 general election, Fine Gael, together with the support of Fianna Fáil, has placed Ireland as the second worst country in Europe in tackling climate change, forcing the Irish taxpayer an invoice from € 600 million will come to pick up in 2020.

She also said that the government opposed not only attempts to stop future fossil fuel exploration in Irish territory, but also the Green Party's Waste Reduction Bill.

"The food policy of the government (Food Harvest 2020 & FoodWise 2025) is also environmentally unsustainable, these policies have a devastating effect on our water quality, soil fertility and biodiversity, as well as on our agricultural emissions, and all with little or no benefits for the primary producers – our farmers, "said Ms. Hackett.

"I believe that people in the Midlands want to live in an Ireland that is really green, and the current government just does not cut it." It is vital that we get more green votes from the local and national government, so that we can always be able to manage important concerns about the environment, concerns that affect each of us – now and in the future. "