israel November 24, 2020 israel Comments Off on BTS ‘Festive One-Shot Video For’ Life Goes On ‘Is Room After Room Of Holiday Knitting 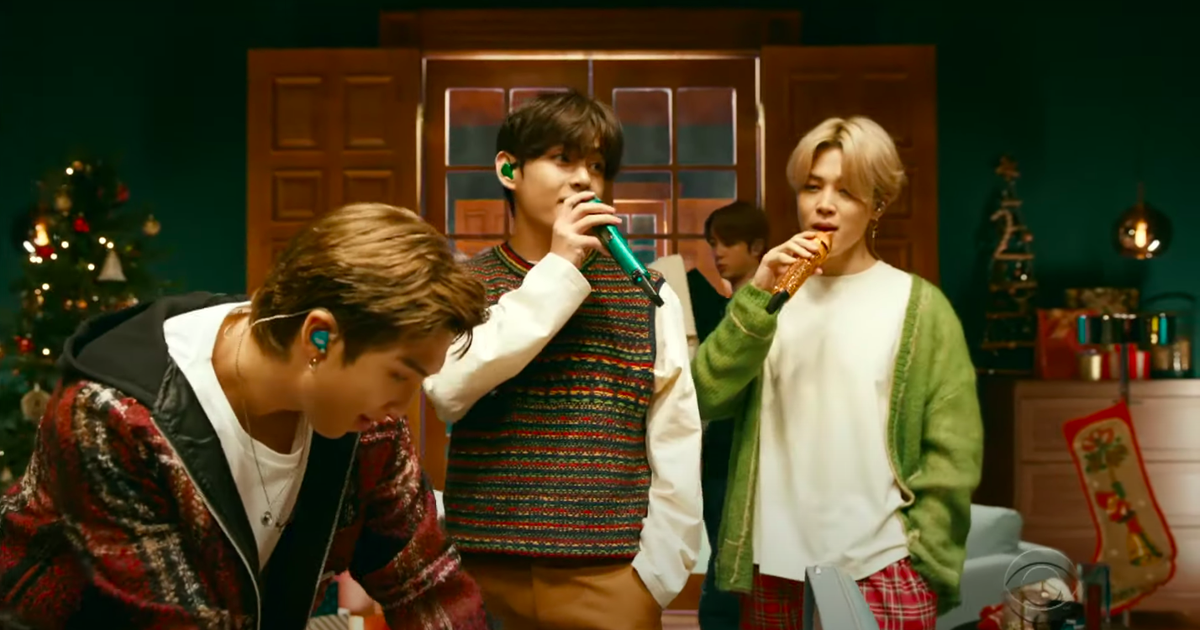 K-pop monarchs BTS dropped their reassuring new anthem “Life Goes On” last week along with their latest album TURN INTO, which refers to a year of isolation, uncertainty and loneliness for many during the pandemic.

While they’ve already released a wonderfully pajama-clad music video for the track, BTS is a hit The Late Late Show with James Corden on Monday with a special holiday version of the video.

Edited to look like a continuous recording (it isn’t, but it looks cool), the band dives in and out of a long corridor of rooms, starting in less populated, upbeat spaces, but finally converging for the holidays, opening presents around the Christmas tree, enjoying some casual indoor snow and hanging out in festive cardigans and sweaters.

It is the Birdmanholiday video in style we needed this week.